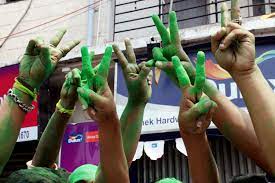 Pattali Makkal Katchi (PMK), which contested in 23 places across the state, won all the four constituencies in Salem and Dharmapuri districts.

PMK cadres had started election work from day one, Mani told TOI. “We have a very strong network in the two districts. The election once again proved that the districts are strong forts of the party.”

It was a cakewalk for Mani, who was elected MLA from the Pennagaram assembly segment in 1996 and 2001. “I opened 142 government schools in the constituency and took steps to operate government buses on 29 new routes during my tenure. As I fulfilled almost all poll promises, Pennagaram people supported me once again,” he said.

Salem West has more than 45,000 dalit voters, Arul said. “Half of them supported me as they did not see me as a vanniyar but as a member of their family,” he added. 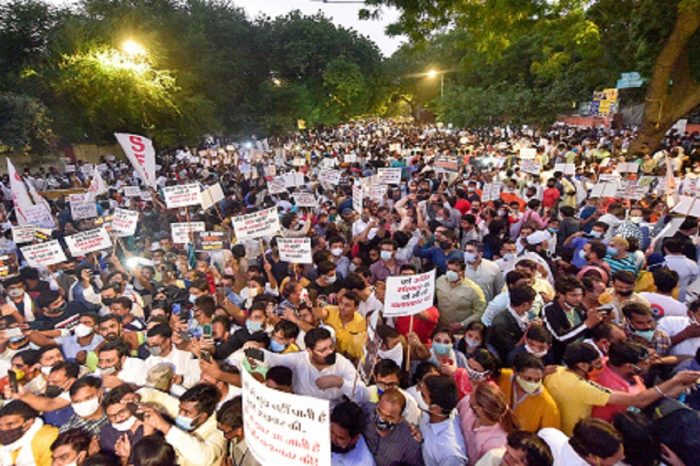 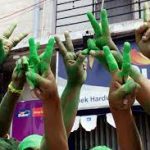