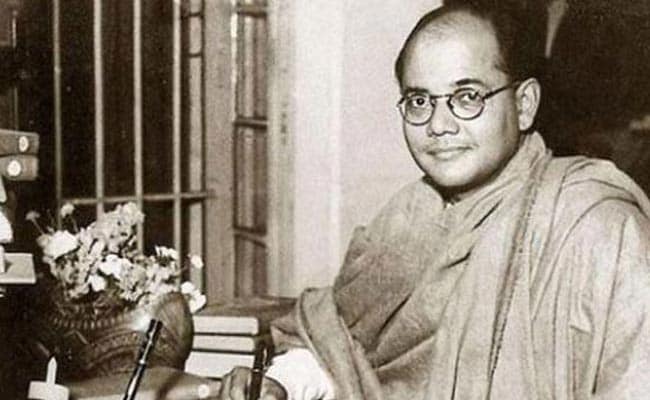 Bose’s grandnephews to talk about the threat of communalism, Mamata Banerjee to celebrate it as ‘Desh Nayak Diwas’ rejects BJP’s ‘Parakram Divas’

“Forget not that the grossest crime is to compromise with injustice and wrong. Remember the eternal law: you must give, if you want to get…” words of the legendary freedom fighter Subhash Chandra Bose, that are often quoted in remembrance on his birth anniversary January 23. This year marks the Bose’s 125th birth anniversary celebrations, which will also  be one of the most important political events, as West Bengal is due to go to polls this summer.

The political stage is set and it is the  Bharatiya Janata Party (BJP) that is pulling all stops, in its attempt to defeat the Mamata Banerjee led Trinamool Congress (TMC) incumbent state government. The two parties have already begun different ways to celebrate Bose’s anniversary. The Union government has announced that January 23 will be celebrated as ‘Parakram Divas’.

West Bengal Chief Minister Mamata Banerjee demanded a national holiday which is yet to be announced on the eve of the day. Banerjee had announced that Bose’s birth anniversary on January 23 will be celebrated as ‘Desh Nayak Diwas’ annually. According to news reports, she had expressed resentment over the Centre’s decision to celebrate day as “Parakram Divas”, and instead suggested it be celebrated as “Desh Nayak Diwas” or “Deshprem Diwas”. According to a report in The Millennium Post, Banerjee said, “It is their (Centre’s) discretion what they will announce, but we are not happy with the words they have used. I am told that even some members of Netaji’s family are not happy.” The Mamata Banerjee led government has officially rejected Centre’s decision of celebrating Netaji’s birthday as Parakram Diwas every year and will celebrate the day as ‘Desh Nayak Diwas. ‘ Banerjee is to lead a procession in Kolkata on January 23.

Now as the PM himself is ready to lead the celebrations, a political messaging will be expected too. On January 23, according to a report in the Tribune two of Bose’s grandnephews, both public figures, will also speak on the threat posed by communalism to the unity of the country. Subash Chandra Bose’s commitment to secularism, and his rejection of right-wing hindutva is a matter of historical record, and has been quoted by CM Bannerjee before.

This year again, the Netaji Research Bureau (NRB), headed by Sugata Bose, his grandnephew, will hold an event on January 23 to pay homage to the freedom fighter. According to the news report, this year, the Netaji Award instituted by the NRB will be conferred posthumously to Abid Hassan, Subhash Chandra Bose’s close associate. Abid Hassan, sailed with Bose in a German U-boat in 1943 on a voyage to South East Asia in the middle of World War II.

According to the Tribune, Sugata, who teaches history at Harvard University, and was a former Trinamool Congress (TMC) Lok Sabha member, is slated to give a speech on Saturday on the subject of “Netaji, Abid Hassan and the unity of India”. The report quotes him saying, “The treatment meted out to minorities is tragic and far removed from Netaji’s ideals.” Bose said this was the reason he will speak about “unity of India in the context of Netaji and Abid Hasan’s relationship.”

However, the news report added that Sugata has not been invited, neither for the seminar at National Library nor the exhibition on Bose at Victoria Memorial. Another grandnephew Chandra Bose, was quoted in the news report as saying “upholding the principle of secularism would be the best way to pay tribute to Netaji.”

PM Modi is to attend both these events during his January 23 visit to Kolkata. According to an India Today report, the union government has decided that the date will be celebrated  every year as ‘Parakram Diwas’ to inspire the country. A permanent exhibition and a “Projection Mapping Show on Netaji will be inaugurated on the occasion” stated the report. A commemorative coin and postage stamp will also be released by the PM, who will also visit the National Library, Kolkata, where an international conference “Re-visiting the legacy of Netaji Subhas in the 21st century” and an Artists’ Camp are being held.

While political parties, continue to stake claim over the legacy of Subhas Chandra Bose as West Bengal heads towards election, Bose’s daughter Anita Bose Pfaff told Times Now the celebrations were done appropriately,”I hope it will be done in a fashion which is also appropriate to the person like him who was a person of thought, action and had great love for his country”.

Anita Bose was quoted as saying, “He (Netaji) certainly doesn’t belong to one party, he belongs to one country and its people”. She added, “All political parties are political so they would not do something which would harm them politically. I think there is nothing illegitimate about that and one might also say that it… Trinamool after all also tried to keep up the memory of Netaji. Of course, the Bengalis will be emotionally connected to Netaji, but still a political party will have its political interest in mind.”

According to her, “In the past there were efforts to play down the importance of Netaji for the independence movement, but in more recent years, in more than a decade or so, the interest in Netaji has increased again. I feel very good by the fact that even young people or the middle-aged, are respecting him and remembering his contribution to India’s history.” 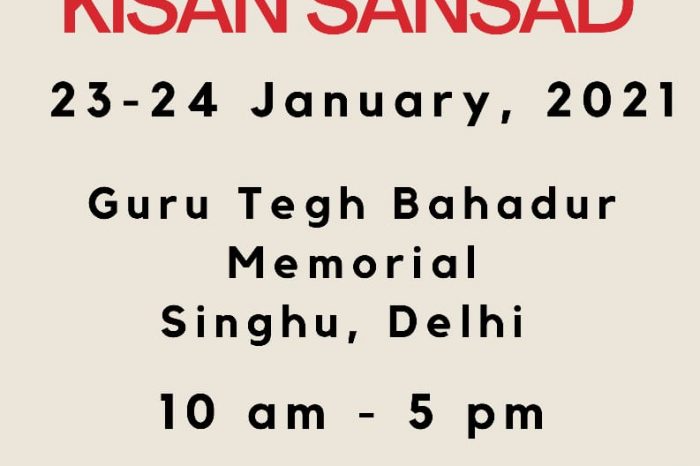 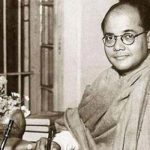