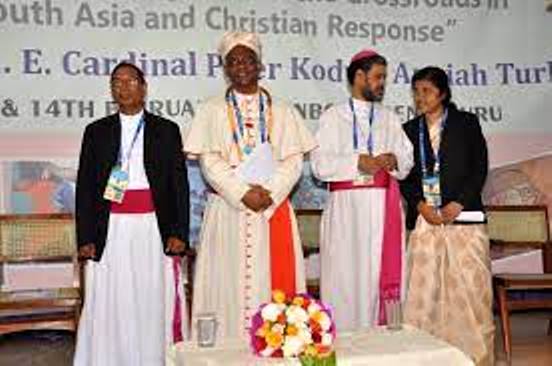 Madurai: Alleging discrimination in the Catholic hierarchy for not providing equitable representation for dalits while appointing bishops, a man has moved the Madras high court on Thursday seeking a direction to the Centre and state to prevent such discrimination.

A division bench of justices M Duraiswamy and K Murali Shankar ordered notice to the Centre, state, Apostolic Nuncio to India and Tamil Nadu Bishops Council on a public interest litigation filed by M Anbarasan, a resident of Srivilliputhur in Virudhunagar district. The case was adjourned by six weeks.

In his petition, the petitioner stated that more than 60% of the Catholic population in Tamil Nadu and Puducherry are dalits, however, they are facing discrimination. Though the Catholic hierarchy speaks about promotion of dalit equality, the same is not being followed. The foremost thing which could be done to promote such equality is to consecrate dalits as bishops, he said. The petitioner stated that out of 170 bishops in the country, there are only 11 dalit bishops. Similarly, in Tamil Nadu only one dalit bishop is appointed out of the total 18 dioceses. Though various dalit organisations have urged to increase the number of dalit bishop appointments in the state and country, no steps were taken. 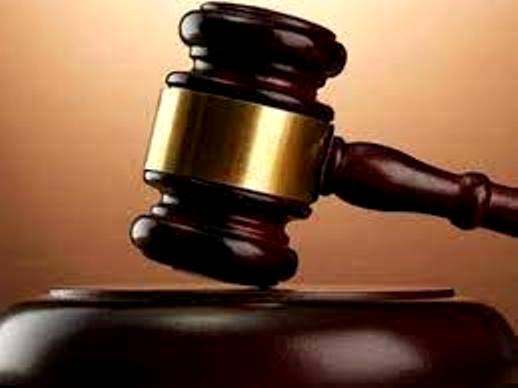 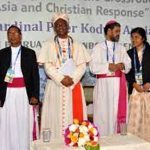