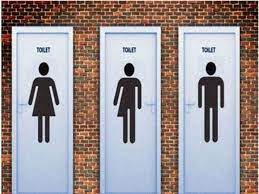 Chandigarh’s first transgender student, Dhananjay Chauhan had enrolled in Panjab University after the university created a column for trans students in admission forms with a mission. “I wanted to set a path for more trans students to join and also to get a separate washroom constructed for the transgender students on campus,” Dhananjay had told TOI. As intended, she crusaded for the cause and in 2017 Panjab University became the first public university to have a separate washroom for the third gender. There are other cities across the country that have washrooms for the trans community in public places and more cities in India are catching on this idea.

Based on her struggles, Chandigarh filmmaker Ojaswwee Sharma had made a docu-drama titled Admitted and also highlighted Dhananjay’s crusade against authorities for the transgenders. This year, the film won the award for Best Documentary Film (above 60 minutes) in the National Competition section at the 17th edition of the Mumbai International Film Festival (MIFF)for documentary, short fiction and animation films. Though the award at MIFF is the highest achievement yet for the film, this is not the first recognition it has received. Since it was made three years ago, it has to its credit, 16 selections and 6 awards at the Indian and international film festival circuits.

In fact, Sharma had received numerous plaudits for the film in Mumbai. “One of the best compliments I received at the dinner after the awards was the likes of Shyam Benegal who said that this is perhaps the first transgender film that doesn’t have a single tali (clap, the trademark gesture associated with trans community),” said Sharma.

While a news in TOI mentioned that the toilet in PU is gender neutral also, so far it is only for the third gender. 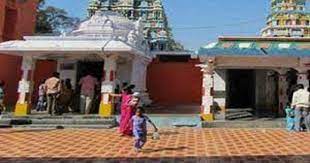 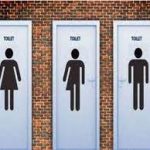