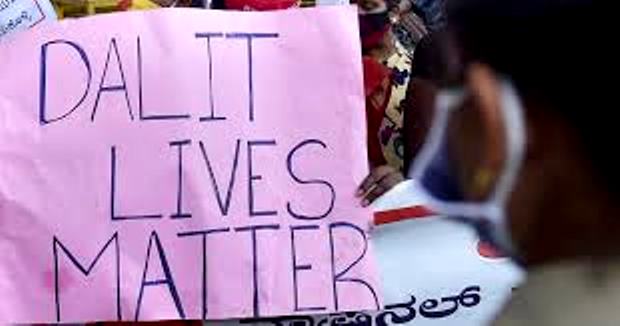 Trichy: Trichy rural police booked five people including Allur panchayat president K Vijendran for abusing and threatening a dalit man who had been demanding to put out the accounts of the panchayat in the public domain.

The five were also booked for intentionally insulting and intent to humiliate A Anand, 21, and abusing him by his caste name under the SC/ST (prevention of atrocities) amendment Act, 2015. The complaint was filed on October 11, while the case was registered on October 17.

Going by the first information report (FIR), the five had been threatening Anand for a long time as he had been demanding to put out the accounts of the village panchayat in the public domain. The presence of Anand in the grama sabha meeting held in the village on October 2 escalated the issue further.

Anand alleged that he had questioned Vijendran in the meeting for not taking action on his previous petition about the need for constructing of public toilets and tarred roads in the village. Vijendran allegedly attempted to assault him and uttered his caste name. The four others also tried to attack Anand at the behest of Vijendran while the others in the hall looked on, he said.

On October 10, when Anand was returning with his family after attending a birthday function in the village, Anand alleged that the five intercepted him and attempted to attack him with lethal weapons. He said that he left his wife and children in the car for their safety and fled the scene to lodge a complaint with the police.

Courtesy: The times Of India 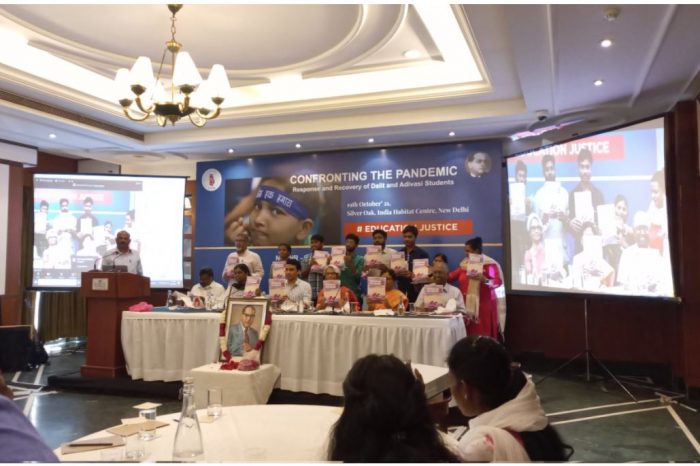 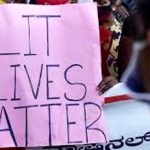