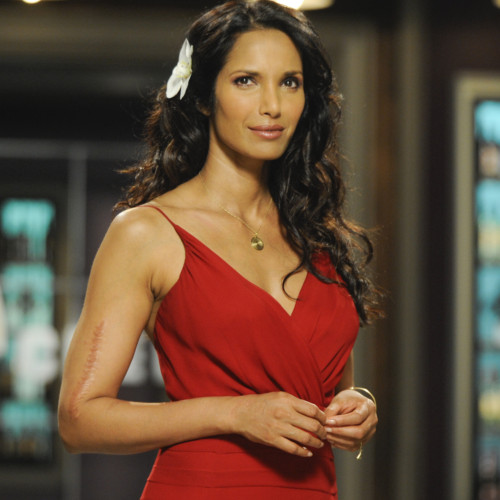 Los Angeles– Indian American model, TV host, author and activist Padma Lakshmi took to her Twitter account to deliver a lecture to parents of transgender children, in a series of tweets. Lakshmi’s tweets were against parents who don’t accept the gender identity by their children.

Her first tweet read, “If you can’t accept your child for who they’re telling you they are, then you have no business being a parent.”

In her next tweet, she went on to explain the literal meanings of gender and sexual orientation. “Gender: used to describe characteristics that are socially constructed, encompasses a range of identities. Sex: a label initially assigned by a doctor at birth. Sexual orientation: emotional, romantic or sexual attraction to other people,” tweeted the “Top Chef” host.

“Gender expression: the way you choose to express yourself on the gender spectrum through your behavior, clothing, haircut, etc. This can vary day to day or over time, it’s unique to each individual,” read her third tweet.

In her last tweet on the subject, Lakshmi explained the meaning of non-binary: “Non-binary: someone who identifies on the spectrum of gender identities that are not exclusively masculine or feminine.” (IANS) 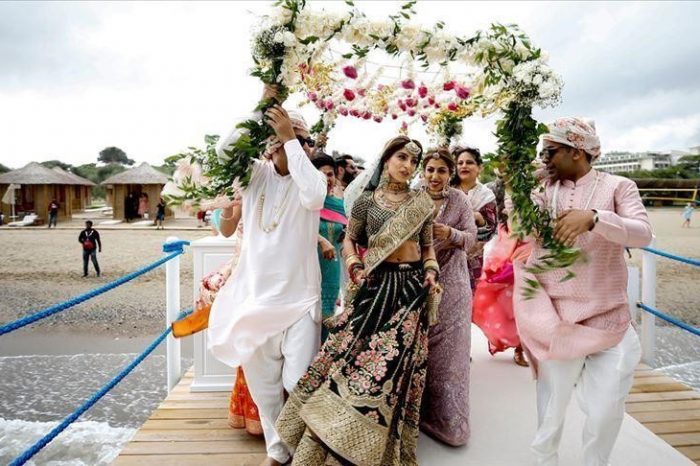 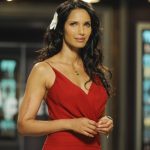