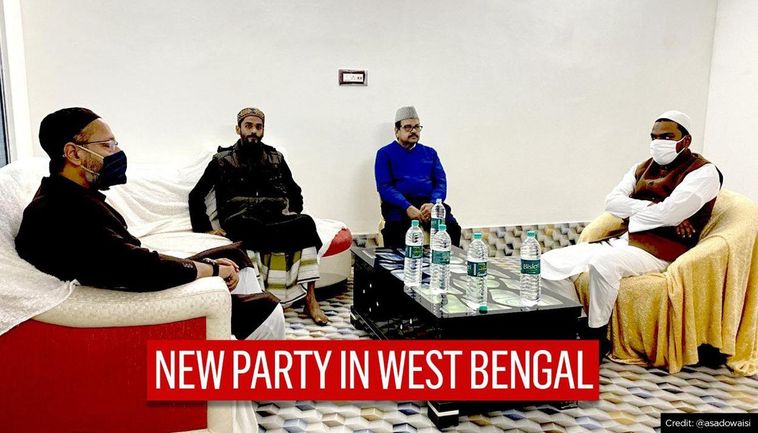 In a key development ahead of the West Bengal Assembly polls, influential Furfura Sharif cleric Abbas Siddiqui will announce his political party on January 21.

In a key development ahead of the West Bengal Assembly polls, influential Furfura Sharif cleric Abbas Siddiqui will announce his political party on January 21. Once considered a vocal supporter of the Trinamool Congress in the past, Siddiqui has been taking on the state government in the recent past. After holding discussions with Siddiqui in early January, AIMIM president Asaduddin Owaisi announced that his party will fight the Assembly polls in an alliance with the cleric.

Siddiqui has indicated that his party will be a platform for Muslims, Dalits and Adivasis residing in West Bengal. Hinting that his party shall contest 60-80 seats in the state Assembly polls, the cleric has also clarified that he will not personally fight the election. Until now, he has refused to categorically reveal whom he intends to ally with for the upcoming polls. The Mamata Banerjee-led TMC had swept the 2016 Assembly polls by bagging 211 seats in the 294-member Assembly.

Taking a dig at Owaisi after his meeting with Abbas Siddiqui, Mohammed Yahiya- the chairman of the Bengal Imams’ Association stated that their community does not need any Muslim leader from outside West Bengal. Disapproving of religious fanaticism, he added that they will not allow the division of Muslim votes in the state. Thereafter, the AIMIM president countered this charge citing that the “undivided vote” of Muslims had not fetched any dividends for the community for over 70 years.

To buttress his point, he highlighted that 37% of WB’s prison population is Muslim despite the community constituting only 27% of the state’s population. Moreover, he reiterated that influential cleric Abbas Siddiqui will be integral to AIMIM’s plans in the upcoming Assembly polls. Incidentally, TMC supremo Mamata Banerjee has also accused Owaisi of furthering religious polarization in the state. As the Muslim population in WB can influence the fate of nearly 100-110 seats, TMC fears that erosion in this vote bank might benefit BJP. 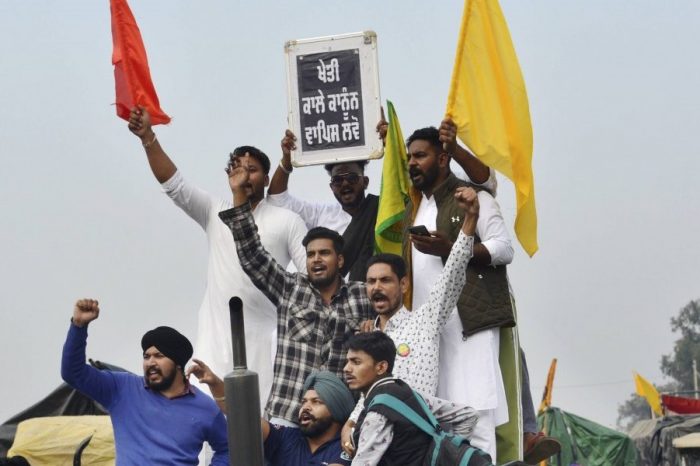 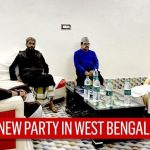