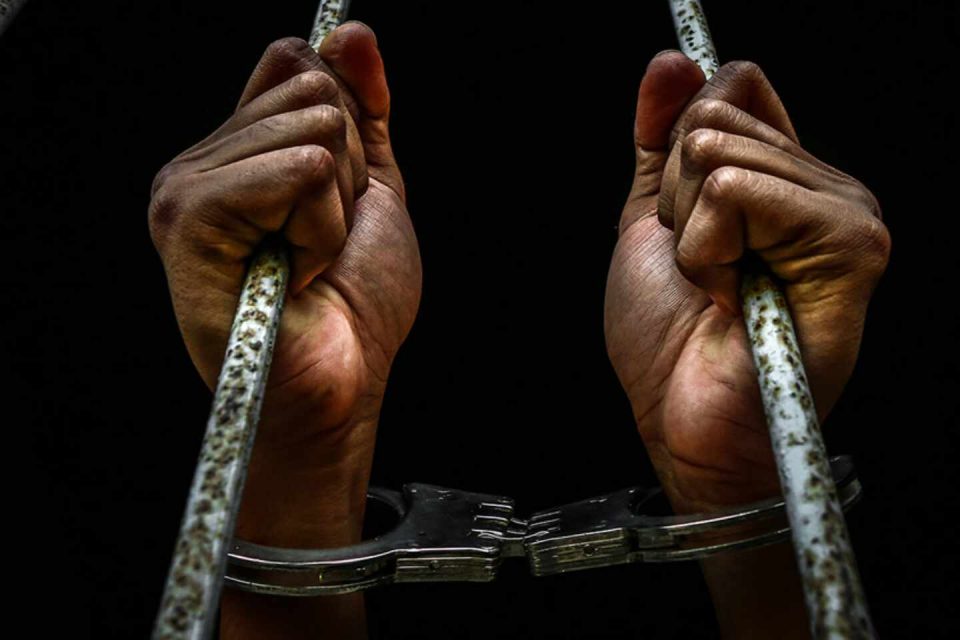 On February 10, Rajya Sabha Member Syed Nasir Hussain asked the Government whether the majority of prisoners in India are Muslims and Dalits. He also questioned the Ministry whether it has taken steps to “rehabilitate and educate prisoners rather than keeping them locked away in jails”.

The Centre’s response, provided in a written statement by G. Kishan Reddy disclosed that the National Crime Records Bureau (NCRB) compiles prison statistics reported to it by States and Union Territories (UTs) and publishes the same in its annual report “Prison Statistics India”.

For proper rehabilitation and growth of prisoners, the Government stated to the Rajya Sabha, “To supplement the efforts of States in this regard, the Ministry of Home Affairs had circulated a Model Prison Manual to all States and Union Territories in May 2016, which has dedicated chapters on rehabilitation and education of prison inmates such as ‘Education of Prisoners’, ‘Vocational training and skill development programmes’, ‘Welfare of Prisoners’, ‘After-Care and Rehabilitation’ etc. MHA has also issued various advisories to the States/UTs for rehabilitation of inmates and providing them educational facilities.” 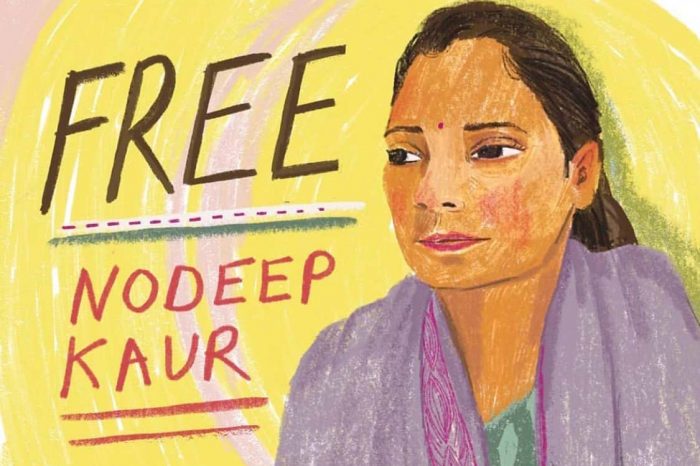 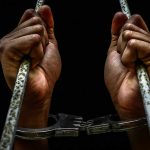