The Ranvir Sena has had a dark history. It is reportedly a caste-based militia formed by upper-caste Bhumihar landlords in 1994 with an aim to counter the influence of various left-wing militants, alleged Naxalite groups and members of the Communist Party of India (Marxist-Lenninst) Liberation in Central Bihar.

An outlawed organization operating on ground, the group which openly engages in caste-based violence, has now started making use of social media to issue death threats to people with whom they have a long-standing conflict.

Most recently, it has declared that it wants Gaurav Gajraj, State chief of the Bhim Army, dead or alive.

Prior to this, in 2018, it had issued death threats to Naval Kishore Kumar, the Hindi editor of Forward Press on social media. The publication said that complaints in the matter had been made to the Delhi Police Commissioner, the cyber cell of the Delhi Police and to the DGP, Bihar.

At the time, Naval Kishore Kumar said that many Ranvir Sena supporters left threats and expletive ridden comments on his post. One of the comments read, “So many bullets will be pumped into your *** that *** your future generations will tremble with fear ***. The Bhumihar Ekta Manch takes the responsibility of liquidating you within the next 15 minutes.”

The organization that was founded by Brameshwar Prasad, has been classified as a terrorist organization by the government of India. It was banned by the Bihar Government in 1995. As per DNA, the Ranvir Sena derives its name from Ranvir Baba, a supposed mythical figure and a resident of Belaur village in Bhojpur who was believed to be a protector of the rights of the Bhumihar Brahmins against the Rajputs. The Ranvir Sena has been accused of human rights abuses in cluding rape and murder, apart from theft on several ocassions.

According to Human Rights Watch who spoke to Ranvir Sena members, the organization was begun to protect itself from the CPI (M-L) who had allegedly vowed to kill one rich landlord in each village. As per HRW reports, the Ranvir Sena has a program of life insurance. “Their families get paid Rs. 100,000 (US$2,500) if they get killed in a massacre, in the line of duty.” Reportedly, the Ranvir Sena has sophisticated arms, including semi-automatics bought with money raised through donation drives.

According to South Asia Terrorism Portal, the outfit has a strength of 400 underground cadres. The Ranvir Sena has also founded a front organisation named Ranvir Kisan Maha Sangh, which looks after socio-economic and political activities of the upper castes. The Ranvir Mahila Sangh, a women’s wing has also been floated to organise upper caste women. They have been trained, too, in the use of arms.

The Ranvir Sena has been accused of the Laxmanpur Bathe massacre of over 61 Dalits, including women and children in 1996, carried out allegedly under the guidance of its founder ‘mukhiya’ (chief) Brahmeshwar Prasad. The organization is believed to have killed more than 400 Dalits in rural Bihar between 1995 and 1999. Prasad who was jailed for about eight years after the crime was allegedly killed on June 1, 2012 while he was on his morning walk, various media reports said.

The organization seems to have financial backing by political groups. A report by The Wire revealed that the Amit Das Commission set up by Lalu Prasad Yadav’s RJD, after the Laxmanpur Bathe massacre allegedly demonstrated firm links between the Ranvir Sena, the Janata Dal (United) and the BJP.

The state complicity is also reflected through the fact that none of the Ranvir Sena members had been prosecuted for the 1996 massacre. This HRW says this is because the police force has traditionally been dominated by Bhumihars and Rajputs. Under the pretext of seeking out Naxalite militants police have conducted raids on Dalit villages and falsely arrested those accused of harboring Naxalites. In some cases, federal paramilitary forces have been deployed. Like the private militias, police have sexually assaulted women and attacked children who remained behind after the men fled the villages. Women have also been arrested and taken into custody in order to punish their families and force their male relatives to surrender.

According to a People’s Union for Democratic Rights report, when Sena members are arrested they are “given the option of presenting themselves in court at a later date rather than being arrested in the village. In jail, they receive much better treatment and food from their houses. On the other hand, when the poor are arrested, no such option is given to them. They are severely beaten, and often illegally detained in police custody.”

Most recently, BJP Union Minister Giriraj Singh paid a tribute to Brahmeshwar Prasad, calling him a ‘martyr’. However, the tweet was later deleted after anger from the Opposition and civil society.

Keeping this tweet in mind and the current threat issued to the members of the Bhim Army, one can say that the impunity with which the Ranvir Sena acts is only strengthened further with its associations with such political parties.

Violations of the law

It is imperative that the police take cognisance of such open threats issued on social media platforms. Given the clout of the Ranvir Sena, there needs to be immediate intervention, especially keeping in mind the violent history of their activities. Though there has been evidence of various political outfits having their affiliations with the Ranvir Sena, it is a constitutional duty of the police to take notice of its growing base on public platforms like Facebook and Twitter and stop its attempts at creating disharmony in its tracks. 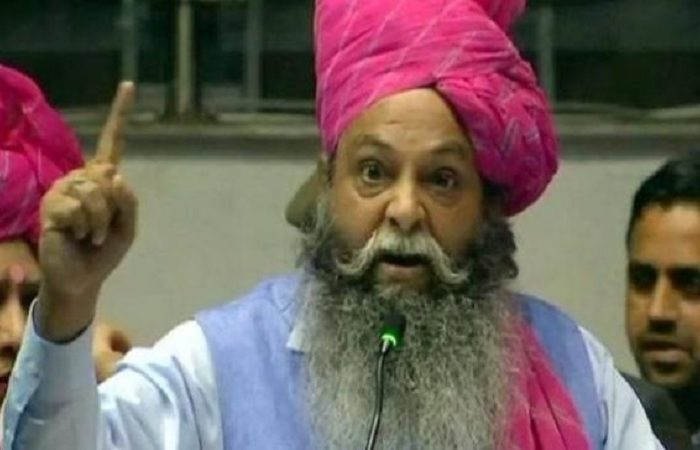 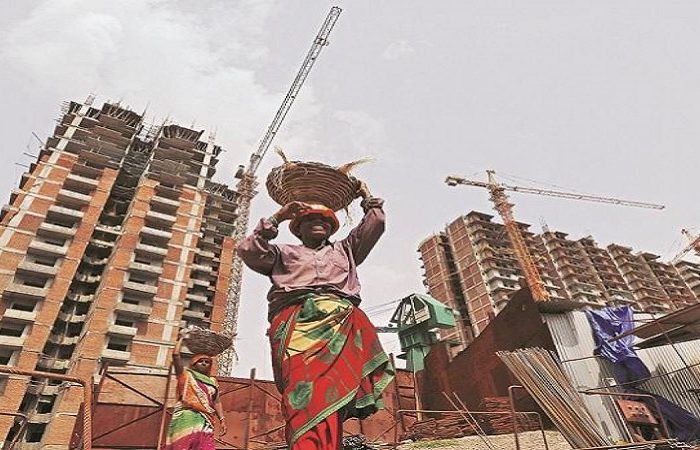 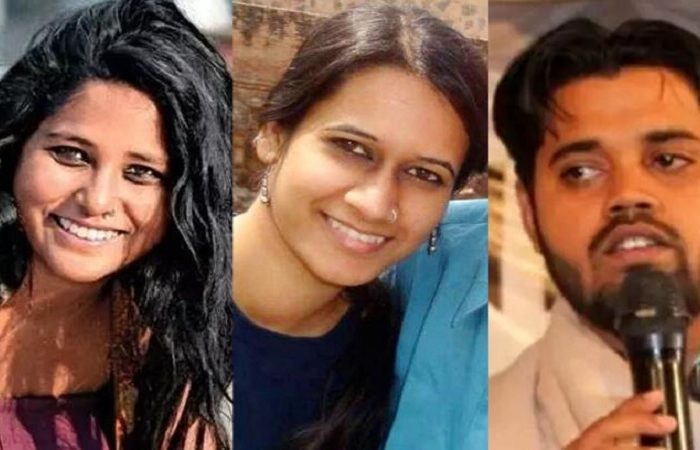