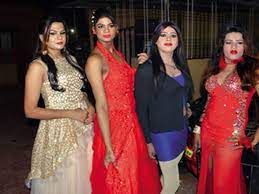 CUTTACK: The Orissa high court on Tuesday allowed the state government time till August 4 to file a reply to the petition seeking direction to provide 2% reservation to the third gender in local body elections.

President of transgender community and social activist Meera Parida had filed the petition. On April 3, the high court had posted the petition to April 27 while issuing notice to the government to give a reply within four weeks. But when the petition came up on Tuesday the state counsel sought more time to file the reply.

The subject matter of reservation in local bodies is under the jurisdiction of state election commission of the respective states, the ECI had replied. However, the ECI had replied that under the existing law, there is no provision in the Constitution or in the Delimitation Act, 2002, to reserve seats for any category like the third gender. 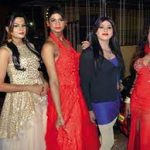