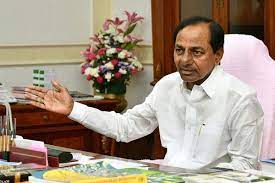 Yadadri-Bhongir: Prior to the introduction of Dalit Bandhu scheme, Laxmamma used to purchase vegetables from market and sell the same to households in Vasalamarri village.

Making good use of the financial assistance under Dalit Bandhu, Laxmamma has turned into an entrepreneur. After purchasing an auto trolley, she now purchases vegetables directly from farmers and sells them at the market. She makes good earnings every month and is leading a comfortable life.

There are several such success stories in Vasalamarri village, which is adopted by Chief Minister K Chandrashekhar Rao. A welder by profession, Nagesh used to work as an employee but after Dalit Bandhu was introduced, he has now set up a workshop.

Under a pilot project, the State Government had launched the scheme here at Vasalamarri on August 5, 2021. About 76 families were availing the benefits under Dalit Bandhu scheme in the village and have set up different units, including a few self-employment projects, Government whip G Sunitha Mahender Reddy said.

“After deducting operational and maintenance costs, each family is earning about Rs. 30,000 to Rs.60,000 every month. Families availing Dalit Bandhu benefits in the village should set an example to others across the State,” she said.

Buddhavanam project Special Officer Mallepally Laxmaiah said the beauty of Dalit Bandhu was flexibility and no jurisdictional restrictions. One beneficiary could set up two to three units. Likewise, a few beneficiaries could join hands together and set up a unit, he said.

Chief Minister K Chandrashekhar Rao had taken a historic and courageous decision by implementing Dalit Bandhu and it was boring fruits. Already, 35,000 Dalit families availed benefits under the scheme, which is now aiding in economic empowerment of Dalits across the State, said Laxmaiah.

Note: This news piece was originally published in telanganatoday.com and used purely for non-profit/non-commercial purposes exclusively for Human Rights . 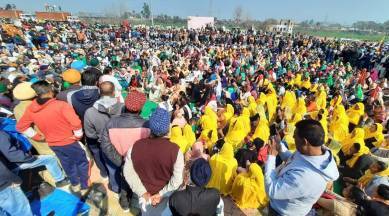 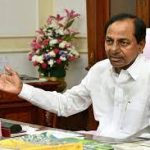