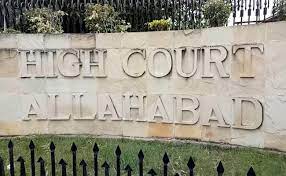 Lucknow:The Allahabad High Court has told the Uttar Pradesh government that it would be appropriate to disburse compensation in cases registered under the SC/ST (Prevention of Atrocities) Act after the conviction of the accused and not merely on the filing of an FIR or charge-sheet.

The Lucknow Bench of the court said it is noticing a trend where victims enter into a compromise with the accused after taking compensation from the government.

The court of Justice Dinesh Kumar Singh observed that this way taxpayers’ money is being misused in the process. The court further said in cases where the complainant has entered into a compromise with the accused for quashing of the proceedings, the state is free to realise the compensation given to the victim.

The order was passed on July 26 and uploaded on Thursday.

(Except for the headline, this story has not been edited by NDTV staff and is published from a syndicated feed.)

Note: This news piece was originally published in apdirect.com and used purely for non-profit/non-commercial purposes exclusively for Human Rights . 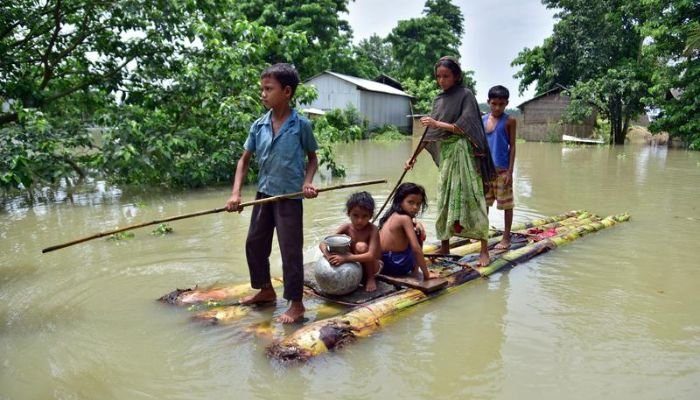 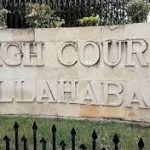