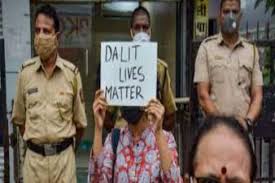 In a shocking incident, a minor Dalit boy suffering from a skin disorder was forced to undergo a ‘purification’ ritual in order to be socially accepted by the villagers.

The boy and his family hailing from a small village in Odisha had been socially ostracised by the villagers on account of the boy’s disorder.

The seven-year-old boy has been suffering from a skin condition namely congenital nevomelanocytic nevus (CNN) commonly known as congenital hairy nevus which leads to unusual growth of dark hairy patches all over the body.

As per reports two weeks prior, the father of the boy, a daily wager was also forced to pay an amount of Rs. 10,000 as a condition to be accepted back into the village. On the insistence of the villagers, a ‘purification’ ceremony was held followed by a community feast.

The 7-year-old boy’s skin condition was diagnosed at birth. As per reports, the boy had received the district administration’s help three years back and undergone surgery at the Plastic Surgery department in the MKCG Medical College and Hospital with assistance from Bhanjanagar sub-collector Rajendra Minz.

In the absence of follow-up treatment, the boy started developing boils which soon turned septic as his family could not afford his medication. However, trouble surfaced two weeks back when the villagers started claiming that the boy is suffering from a disease that is contagious, “inauspicious” and could affect the health of others.

“A sum of Rs 10,000 from the Red Cross Fund was sanctioned to them. The sub-collector has instructed the tehsildar and the IIC to inquire into the ostracisation incident on Thursday,” he added. 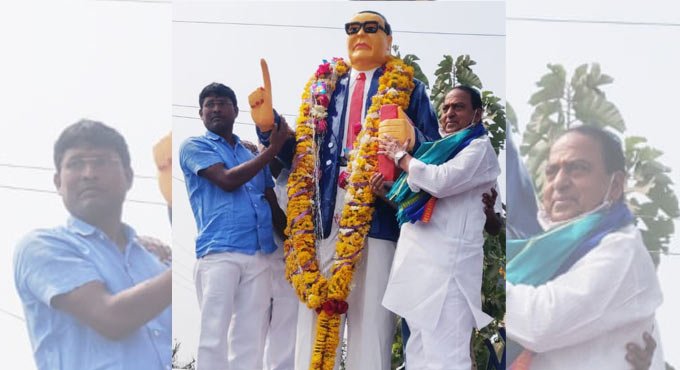 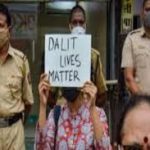