One Banku Mallick of Bari Gram Panchayat had allegedly run away with a girl of the same village. The Ramchandrapur police started a probe into the matter based on the complaint filed over the matter.

The cops used to call Banku’s cousin brother (son of his father’s elder brother) Babuli Mallick for interrogation over the issue. He was asked to appear before the police station on a daily basis until cops get some lead in the case.

As usual, Babuli visited the Ramchandrapur Police Station yesterday. However, he was reportedly beaten up by the ASI of the police station.

Babuli was admitted at Bari Community Health Centre for treatment as he sustained injury marks throughout his body after he was attacked by the ASI. Later, he was shifted to the district headquarter hospital as his condition deteriorated.

The police atrocity has been condemned by people of all walks of life in the area. Besides, Babuli’s mother has lodged a complaint about the issue seeking action against the ASI. However, the reaction of the concerned cop could not be attained till the filing of this report.

Note: This news piece was originally published in kalingatv.com and use purely for non-profit/non-commercial purposes exclusively for Human Rights objectives. 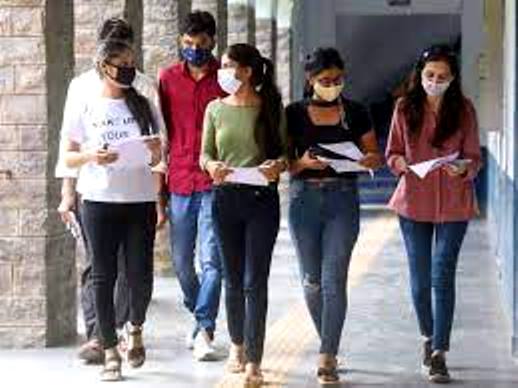