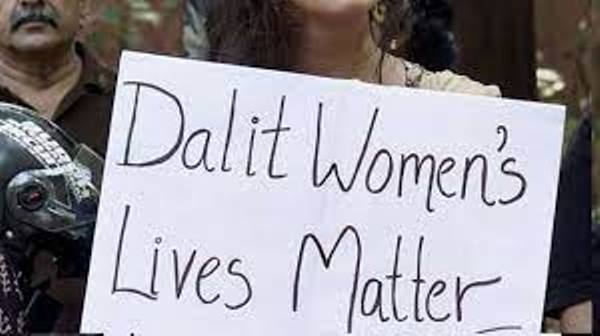 Nabarangpur: Small fight led to tense situation at Sanagumuda village under Kodigaon police limits of Nabarangpur district today. A Dalit woman was manhandled and her family ostracised in a people’s court in the village after she was convicted of pushing a youth from upper caste.

Family members of Swati Panaka, the dailt woman, said her 12-year-old son was playing with an 18-year-old relative of the local sarpanch yesterday. Over some issues the woman’s son and the 18-year-old upper caste youth had an argument and a small fight thereafter. Opposing the beating of her son, Swati pushed the Sarpanch’s relative a bit.

Today morning, the villagers organized a people’s court to punish the Dailit woman for pushing the upper caste youth.

Upon receiving the Kodigaon police reached the spot and faced the wrath of people. Some villagers manhandled the police personnel and damaged their vehicle. Despite the opposition from the upper caste people, the police rescued the Dalit woman.

She filed a complaint against 10 persons at the Kodigaon Police Station. The police then registered a case 141/21 at Kodigaon police station and launched probe. However, the police had not made any arrest till the filing of this report.

The officer in-charge of the police station, Sarita Mohapatra assured the villagers prompt action will be taken against the accused in the case following probe.

Note: This news piece was originally punished in sambadenglish.com and use purely for non-profit/non-commercial purposes exclusively for Human Rights objectives. 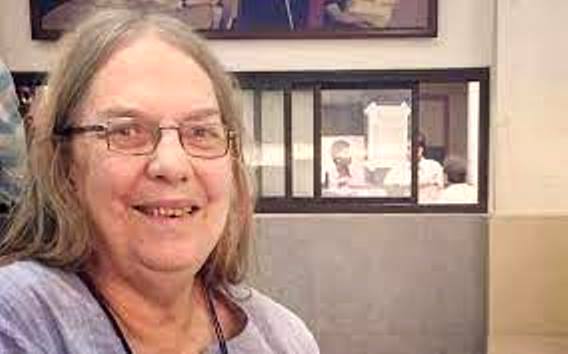 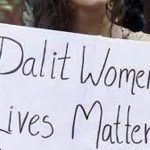