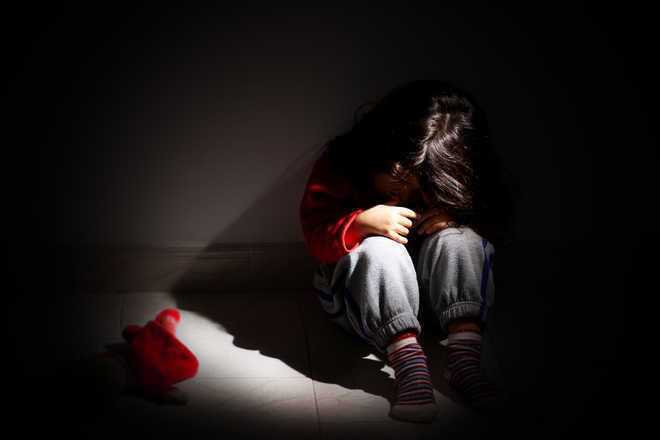 Bhopal, A three-and-a-half-year-old nursery student was raped allegedly by her school bus driver inside the vehicle in Madhya Pradesh capital Bhopal, a police official said on Tuesday.

The police have arrested the bus driver and a woman attendant who, according to the child’s parents, was present inside the vehicle when the incident took place last Thursday, the official said.

Asked if the school management allegedly tried to cover-up the matter, Madhya Pradesh Home Minister Narottam Mishra said the role of the school administration will be investigated and action will be taken accordingly.

The school principal could not be contacted for response in the matter.

The child, studying in a leading private school in the city, was returning home in the bus when the offence took place.

After the girl returned, her mother found someone had changed the child’s clothes with the spare set kept in her bag, the official said.

The mother then enquired with her daughter’s class teacher and also the school principal, but both of them denied having changed the child’s clothes.

The child later complained of pain in her private parts. Her parents took her into confidence and counselled her, following which she informed them that the bus driver abused her and also changed her clothes, the police official said.

The parents went to the school the next day to complain to the authorities and the child identified the driver, the official said.

The girl’s parents filed a police complaint on Monday following which a probe was launched into it, Assistant Commissioner of Police (ACP) Nidhi Saxena said.

At the time of the incident, a woman attendant was present inside the bus, as per the complaint filed by the child’s parents, the police said.

The bus driver and the woman attendant have been arrested, the ACP said.

A case has been registered under Indian Penal Code Section 376-AB (rape of a girl under 12 years of age) and relevant provisions of the Protection of Children from Sexual Offences (POCSO) Act, she said.

The police are trying to find out the exact spot where the incident took place, she said.

The victim’s medical report is awaited, the official said.

MP Home Minister Narottam Mishra told reporters that both the accused have been arrested following the complaint.

Meanwhile, Madhya Pradesh Congress media department in-charge K K Mishra sought resignation of minister Narottam Mishra, claiming the law and order situation had deteriorated and that girls and women were not safe under the BJP rule in the state. 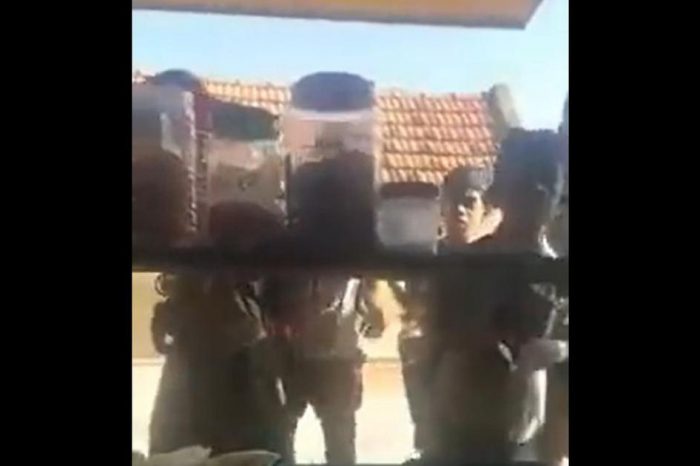 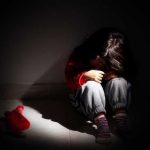