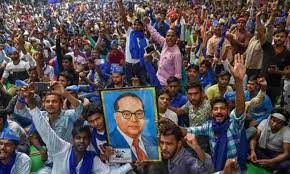 Amalapuram: Tension prevailed after Dalits had decided to launch similar agitation for the retention of BR Ambedkar’s district instead of Konaseema. Special parties continue their investigation into the agitation held recently in Amalapuram.

The Dalit Hakkula Porata Samithi (DHPS) has decided to hold a public meeting and ‘Maha Dharna’ at Amalapuram on June 2 demanding the Konaseema district be named after BR Ambedkar. Heavy police personnel are deployed to avoid any untoward incidents. It has become a great challenge for the police to tackle the warring groups in Amalapuram. The police have also directed their focus on the launching of Dalit’s agitation and are engaged in collecting the information regarding the Dalit leaders who are likely to start agitation. They are taking preventive measures to stop any violent acts.

Amalapuram DSP Y Madhav Reddy told “The Hans India ” that section 144 has been imposed in the entire Konaseema district and no meetings or rallies are permitted. He stated that the police got information regarding proposed agitation by the Dalits for the retention of the name of Ambedkar district. On May 25, Congress gave a call for Chalo Amalapuram and the police foiled their plan. As a precautionary measure they arrested them at Vijayawada itself. 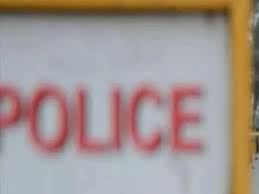 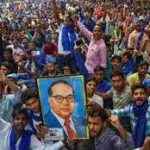