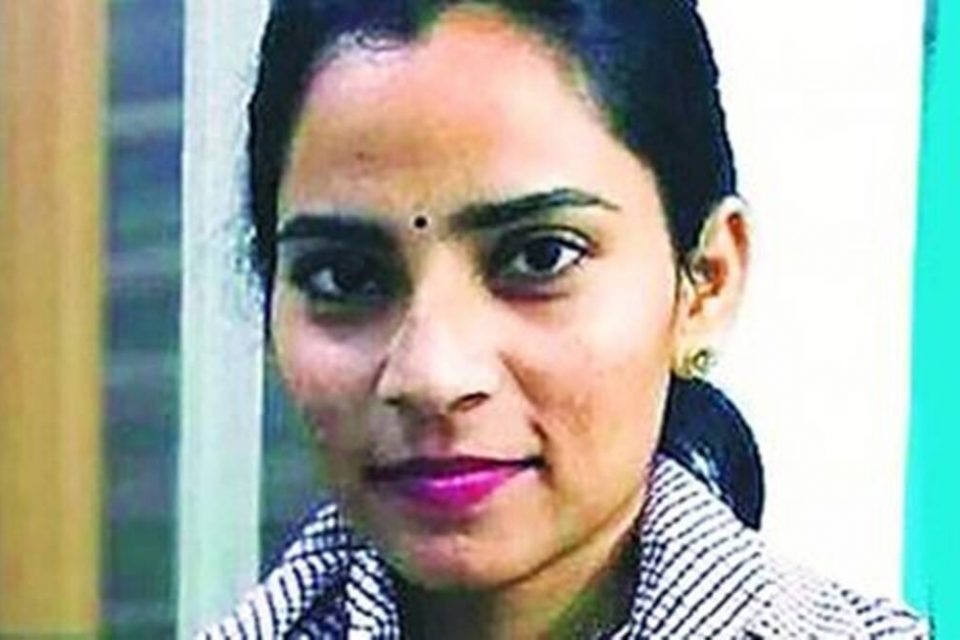 Nodeep Kaur, currently lodged at Karnal jail in Haryana, contended before the HC that she had been falsely arraigned as accused in the FIR dated January 12.

Dalit labour activist Nodeep Kaur, who was arrested in January by the Haryana Police under charges of extortion and attempt to murder, was granted bail by the Punjab and Haryana High Court on Friday. Kaur’s bail plea came up for hearing before the bench of Justice Avneesh Jhingan.

Apart from the bail plea, the HC had also taken suo-moto cognizance after it received an email regarding Kaur’s alleged illegal confinement by the Haryana Police.

Kaur, currently lodged at Karnal jail, contended before the HC through her counsel, advocates R S Cheema, Arshdeep Singh Cheema and Harinder Deep Singh Bains, that she had been falsely arraigned as accused in the FIR dated January 12, registered at Kundli Police Station in Sonipat.

On Friday, the counsels of Kaur argued that IPC 307 (attempt to murder) and other serious sections were not made out.

In her petition, Kaur, a member of the Mazdoor Adhikar Sangathan, claimed she was “targeted and falsely implicated” in the case as she was successful in generating massive support for the ongoing farmer movement against the Centre’s three new farm laws.

She also claimed she was physically assaulted in police as well as judicial custody after her arrest by the Sonipat police in January. She further claimed her medical examination was not conducted, in violation of Section 54 of the Criminal Procedure Code.

In court, the Haryana Police had denied the allegations, saying Kaur had not raised any such matter either in front of the medical officer or the chief judicial magistrate (CJM). The police also submitted that Kaur had made a “proactive speech” stating they would “attack police”, before her arrest.

Kaur, 24, is charged in three cases, including attempt to murder and extortion. She has already been granted bail in the other two cases. Advocate Cheema said the trial court had already accepted her bail plea in the other two FIRs, numbered 649 and 26. The HC Friday granted Kaur bail in FIR number 25, which is also registered at PS Kundli.

Nodeep’s sister Rajvir had earlier told The Indian Express: “Nodeep joined the (farmers’) protest at Singhu in November. She was also fighting for labourers who didn’t get wages regularly. On January 12, she was protesting near a factory in Kundli when police picked her up… I met her and she told me cops assaulted her in custody.” 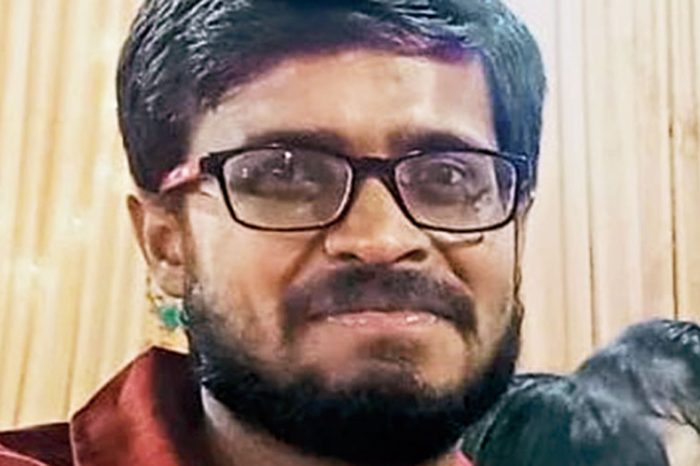 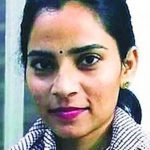