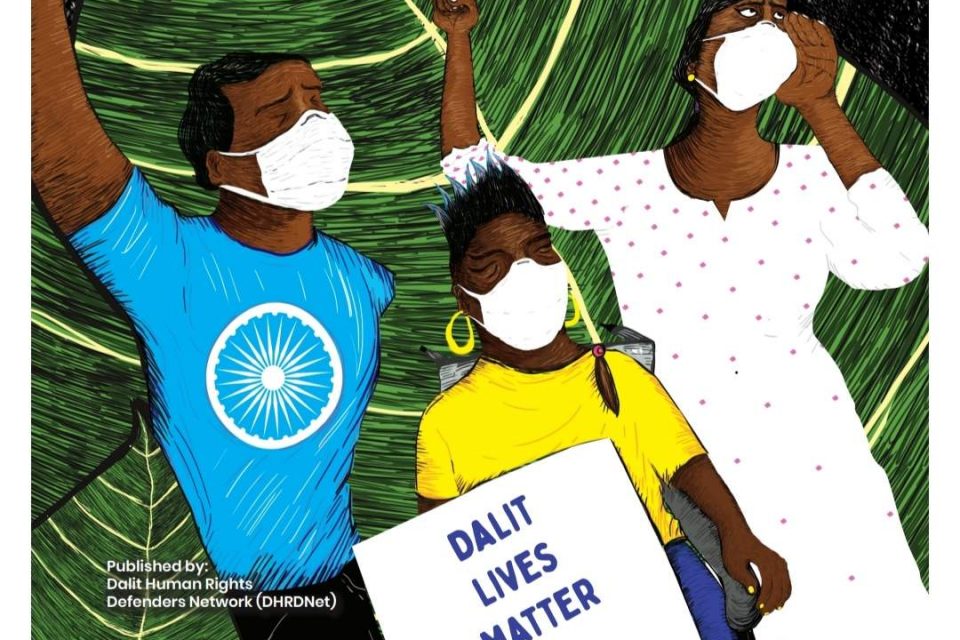 The Dalit Human Rights Defenders Network has documented 60 of these crimes in a book titled ‘No Lockdown on Caste Atrocities: Stories of Caste Crimes during the COVID-19 Pandemic’

It is hardly a surprise that the pandemic didn’t put a stop to caste-based atrocities, after all, as a society, we have cultivated the idea of social distancing long before the world did. Statistics show that despite a raging pandemic, crimes against Dalits did not reduce during that period. In order to ensure that the world doesn’t forget these atrocities, the Dalit Human Rights Defenders Network has documented 60 of these crimes in a book titled No Lockdown on Caste Atrocities: Stories of Caste Crimes during the COVID-19 Pandemic.

The Campaigns Director of the DHRD Network, Manjula Pradeep, points out how our use of the phrase ‘social distancing’ is directly synonymous with untouchability and how ironic it is that even during such a devastating period, we’ve managed to sustain that system. “We (at DHRD) are all activists working in different parts of the country and we’ve been hearing of such horrible caste atrocities. Unfortunately because of the lockdown we couldn’t travel to the sites of these incidents and many times the police themselves would not allow us to visit. The pattern doesn’t stop. So we decided that it was important for us to document the crimes that happened during the lockdown,” she explained.

The network is a coalition of over 1000 Dalit human rights activists from different states of India but mainly concentrates its work in five states — Gujarat, Madhya Pradesh, Tamil Nadu, Maharashtra and Karnataka. Started in 2018, the members take up cases of extreme violence and human rights violations. The DHRD also ran a Twitter campaign in October where every day they discussed one caste-based atrocity that had occurred during the lockdown.

Manjula tells us that the idea of the book first started here. “We felt helpless because we could not go on the ground and help. Many cases were going unreported, especially against Dalit women. We couldn’t go out and protest or conduct any activities to draw attention to these atrocities. These are ways to ensure that treatment or protection is given to the victims and that investigations are conducted immediately. Which is why we decided to run a social media campaign on Twitter to spread awareness about these crimes,” Manjula explained. The social media campaign was a distinctive one, not only did the team put out the details of the atrocity but it was also accompanied by some kind of artform, either a painting, music, or a performance art piece.

Manjula’s team then began to collate the cases and collect information about the crimes, the FIR reports, witness statements and other critical details. The book contains 60 accounts of the atrocities. “Some are in the narrative form and some are factsheets,” Manjula adds. This is not a list of all the atrocities that occurred during this time, just a few, she informs, “We created a template and then started collecting information.”

Manjula herself says she dealt with very devastating cases and it was one of the reasons why she and her team decided to launch this campaign. “A Dalit girl in Gujarat was raped and thrown from a water tank. I was shaken by the extent of her injuries when I read the FIR but I could not go there during the pandemic. I sent a petition to the human rights and women’s commission. The police weren’t taking any action and the girl couldn’t speak. Similar incidents took place in other states too,” Manjula says.

Some of the titles of the stories in the book make the rest of her list — Young Dalit Voice Silenced for Water, She May Never Walk Again, Stripped for Touching a Motocycle, Beaten for being Thirsty, Tragic Tale of an Ideal Dalit Youth (honour killing), Love Murdered by a Caste Hammer, Abducted and Raped while feeding Birds, Shot Dead for loving a Vokkalinga Girl, Death Penalty for Midday leave, A Crime in an Ambulance, Gang Raped in Quarantine, Choking in a Chamber of Horrors etc.

After the social media campaign, the team decided that it was important to compile all the cases into a book. Even though the book is self-published, it will be supported by Zubaan books and would be available freely online for everyone. Manjula said that it was important that everyone had access to the book. The team has also written to the government to strengthen the SC, ST Prevention of Atrocities Act in India and launched an online petition for the establishment of a United Nations special mandate on discrimination based on caste and descent. “With this book, we hope that the work of activists gets recognised that we are able to support the victims who are reported on in the book. This is also a mass appeal to the country to understand the issues and struggled of the Dalit community,” Manjula adds The book will be released on March 4. 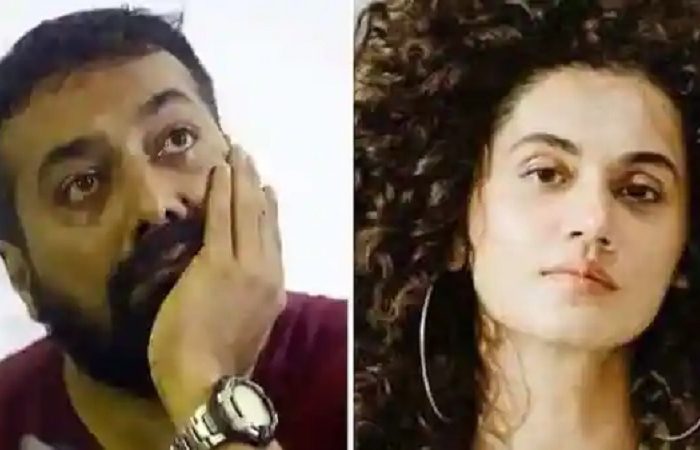 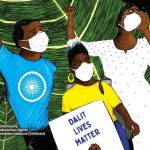