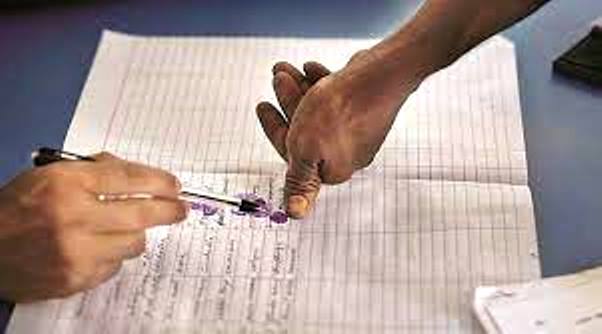 The Centre told the court that “a caste-wise enumeration in the Census has been given up as a matter of policy from 1951 onwards and thus castes other than SCs and STs have not been enumerated in any of the Census since 1951 till today”.

EFFECTIVELY RULING out a caste census in 2021, the Centre has told the Supreme Court that such an exercise “would not be feasible” and that “exclusion of information regarding any other caste”, apart from SCs and STs, “from the purview of census is a conscious policy decision”.

This was the key submission of the Ministry of Social Justice in an affidavit filed in the top court in response to a plea by the Maharashtra government seeking a direction to the Census Department to collect information on Backward Class of Citizens (BCC) in the 2021 enumeration.

The Centre told the court that “a caste-wise enumeration in the Census has been given up as a matter of policy from 1951 onwards and thus castes other than SCs and STs have not been enumerated in any of the Census since 1951 till today”.

Its affidavit said that “while the preparation for the 1951 Census, the first after independence, was underway, the Government of India had decided on the policy of official discouragement of caste. It was decided that in general, no race/ caste/ tribe enquiries should be made and such enquiries should be restricted to the Scheduled Castes and Tribes notified by the President of India in pursuance of Articles 341 and 342 of the Constitution”.

The Centre’s submission in the apex court comes at a time when it is facing demands for a caste census from Opposition parties, and even allies such as JD(U). On July 20, in a written reply to a question in Lok Sabha, Minister of State for Home Affairs Nityanand Rai had said:

“The Government of India has decided as a matter of policy not to enumerate caste-wise populations other than SCs and STs in the census.”

In the Supreme Court, the Centre referred to feasibility and said that “population Census is not the ideal instrument for collection of details on caste”. It said that “the operational difficulties are so many that there is a grave danger that basic integrity of Census data may be compromised and the fundamental population could itself get distorted”.

The Government said that unlike the SC and ST list, which are exclusively Central subjects, there are multiple state and union territory lists of Other Backward Classes (OBCs). In some states, orphans and destitutes are included as OBCs, it said. In some other cases, SCs converted to Christianity are listed as OBC — it would require the enumerator to check both OBC and SC lists, which is beyond their capacity, the affidavit said.

The Centre said that while there are 2,479 OBCs in the country as per its list, the numbers as per state and union territory lists is 3,150. “…in case, a question of OBCs is canvassed, it will return names of hundreds of thousands of castes, sub-castes. And it might be difficult to correctly classify such unspecified returns,” it said.

Pointing to other problems that may arise due to phonetic similarity in caste names, the use of “gotra”, etc., the Government said that “collection of data in respect of backward classes in the upcoming Census will pose serious challenge to the enumerators” who have been mostly drawn from a pool of schoolteachers “who do not have means to verify the authenticity of information…”.

It also said that “since Castes/ SEBCs/ BCs/ OBCs have become an integral part of politics, motivated returns through organised and surreptitious means cannot be ruled out” and that “such motivated returns can seriously influence the Census results and even put the Census process in jeopardy”.

It said census preparations start 3-4 years in advance and the Central Government issued the requisite notification on January 7, 2020 on the questions to be asked — 31 in total — and “inclusion of any additional question in the consensus schedule at this stage is not feasible”.

The Centre pointed out that many high courts and the Supreme Court had in the past rejected demands for a caste-wise census.

In 2010, the Madras High Court had asked the Census Department to conduct a caste census, but the Supreme Court had on appeal found this “wholly unsustainable” and held that the High Court’s action was “a colossal transgression of power of judicial review”.

The Maharashtra government had also urged the court to direct the release of OBC data collected by the Socio Economic and Caste Census (SECC) 2011. But the Centre told the apex court that SECC 2021 was not an OBC survey.

Pointing to “technical flaws” in data collection, it said the exercise had thrown up 46 lakh different castes — and that “the total numbers cannot be exponentially high to this extent”. The Centre said that an analysis of the data showed “that the caste enumeration…was fraught with mistakes and inaccuracies” and “is not reliable”. 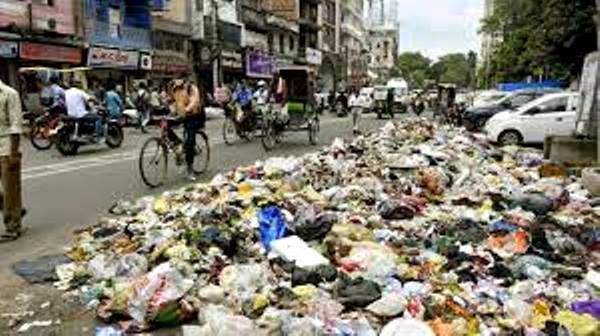 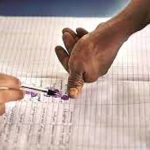