Delhi may be the official rape capital of India but UP is proving to be the rape state. Not something to be proud of. In fact, on average a woman is raped every day in the state which makes it really unsafe for them.

There are scores of cases that show how dangerous for women but some stand out, especially the ones over the past year or so. So here is a look at some cases that prove the danger to women in this state:

A 19-year-old Dalit woman was gangraped by 4 upper-caste men. 2 weeks later she died in a Delhi hospital.

A 50-year-old was brutally gangraped and murdered by 3 men and her body was badly brutalised.

The semi-naked body was found in a pool of blood in a forest area around 500m from her house.

A 15-year-old girl was allegedly drugged, gang-raped and pushed into flesh trade in Varanasi.

The incident took place in Ecotech 3 police station area after which an FIR was lodged, and the accused was identified and nabbed, the officials said.

When she was reported missing by her parents, the police began to look for her. She was found the next morning not far from her village.

A 13-year-old girl was gangraped and killed. Her body was found in a sugarcane field reportedly owned by one of the accused.

Her mutilated body was discovered near a dry pond around 200 metres away from her village in Neemgaon. Police said she was murdered using a sharp weapon.

It was revealed after the girl was taken to hospital after complaining of stomach ache. Doctors said she was seven months pregnant. 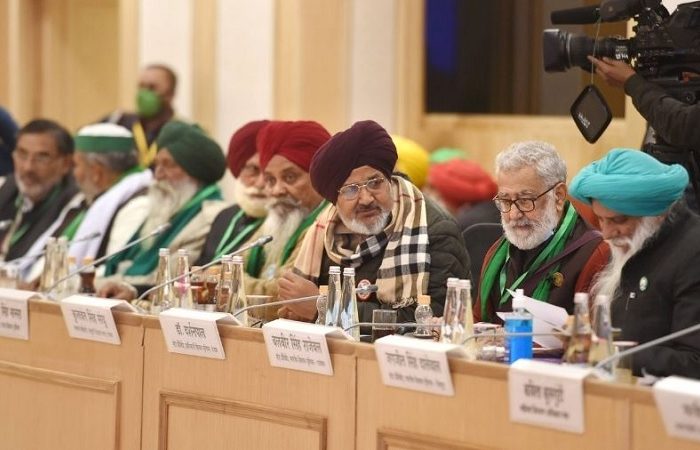 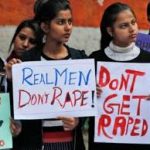