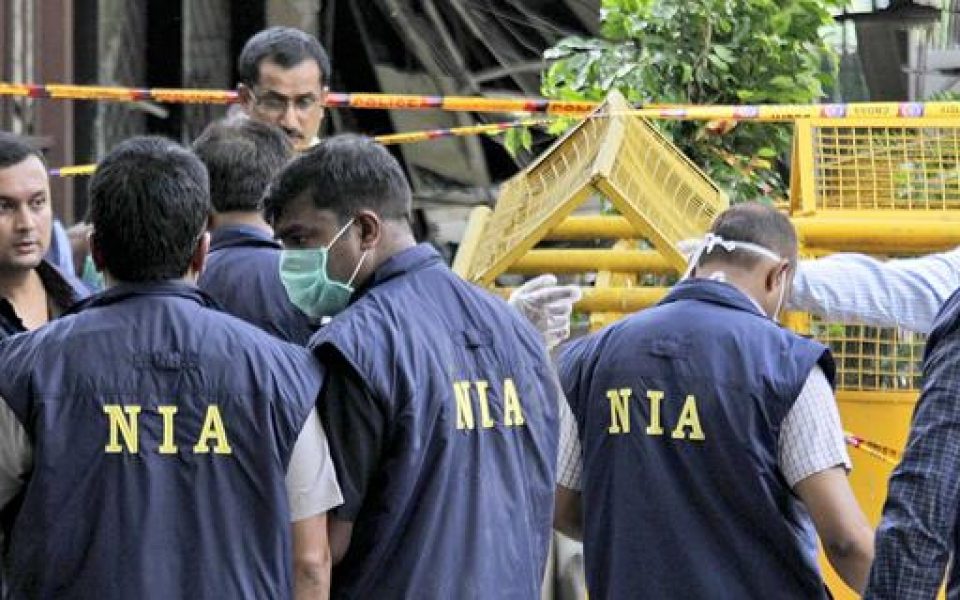 New Delhi: The National Investigation Agency (NIA) on March 31 simultaneously raided the houses of at least 25 prominent human rights, Dalit, women and Adivasi activists in Telangana and Andhra Pradesh, alleging that they had connections with Maoists.

According to the People’s Union for Civil Liberties (PUCL), the raids began in the afternoon and continued till the early hours of Thursday, April 1. Personnel seized phones, computers, laptops, books and papers from the activists.

Among those raided are some of most prominent names in activism in the Telugu states. They include Raghunath Verose, a Telangana high court advocate who is associated with Andhra Pradesh Civil Liberties Committee, Dappu Ramesh who is a member of the Jana Natya Mandali, V.S. Krishna of the Human Rights’ Forum, along with Paani, Varalakshmi and Arun of the Revolutionary Writers’ Association.

Among others raided are Devendra, Shilpa, Swapna,  Rajeswari and Padma of the Chaitanya Mahila Sangam, Raghunath, Chilika Chandrashekhar and Chitti Babu of the Andhra Pradesh Civil Liberties Committee, Krishna of the Human Rights Forum, Dappu Ramesh of the Prajakala Mandali, Anjamma and Sirisha of the Amarula Bandhu Mitrula Sangham, and advocate K.S. Chelam.

The NIA raids come after it took over the investigation launched in the aftermath of the arrest of an alleged Maoist courier, Pangi Naganna, from the Munchingiputtu police station of Vishakapatnam Rural district in Andhra Pradesh. According to NIA, Naganna, a television journalist, was intercepted and arrested in November 2020 on Rudrakota-Kumada road of Munchingiputtu mandal.

The police claimed that Naganna was carrying Maoist literature, wire bundles, and medicines. Police also said that during interrogation, Naganna had allegedly said that he had facilitated meetings between top Maoist leaders and civil society organisations.

According to PUCL, the raids were carried out in connection with two first information reports (FIRs) filed by Andhra Pradesh police, one in Munchingiputtu of Vishakapatnam Rural district and the other in Piduguralla of Guntur district. A total of 80 people have been named as accused in the two FIRs, while 27 of them appear in both FIRs. The NIA took over the Munchingiputtu case on March 7.

The sections under which the Munchingput FIR was lodged were as follows: 120 B (punishment for criminal conspiracy), 121 (waging, or attempting to wage war), 121A (conspiracy to commit offences punishable by section 121), 143 (punishment for unlawful assembly), 144 (whoever, being armed with any deadly weapon, or with anything which, used as a weapon of offence), 124A (Sedition) read with 149 of the Indian Penal Code; Unlawful Activities (Prevention) Act Sections 10, 13 and 18; Andhra Pradesh Public Security Act; and Section 25 of the Arms Act.

The PUCL described the raids as a “witch hunt” against activists, and said they have a sinister design to “get activists to stop all work”.

“All these people [activists] have been challenging anti-democratic laws, illegal arrests and other undemocratic practices of the Indian state and their respective governments of Andhra Pradesh and Telangana. They have also been for long challenging caste and patriarchal violence against women, the hegemonic attacks by the Hindutva forces against Muslims, destruction in the name of development, protecting the land and forest rights of the people,” the PUCL press statement read.

Meanwhile, Human Rights’ Forum said the raids against its Andhra Pradesh and Telangana coordinator, V.S. Krishna, is an attempt to intimidate him for pursuing the case of Vakapalli rape survivors from 2007 onwards. The NIA has accused him of coercing rape survivors to “falsely testify” against the Andhra Pradesh Police’s Greyhounds personnel.

In the Vakapalli rape, which took place in 2007, 13 Greyhounds personnel raided the Vakapalli hamlet, a tribal agency area under Nurmati panchayat in Visakhapatnam, and allegedly raped 11 Adivasi women belonging to the Kondh tribe (categorised as Scheduled Tribe), according to The News Minute.

An SC/ST special court in Visakhapatnam is still hearing the case, and 13 accused police personnel are on trial. Of 11 victims, two have died during trial. 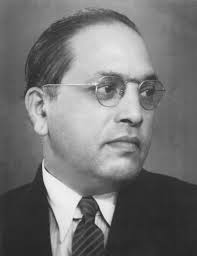 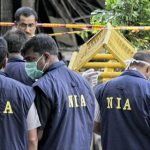