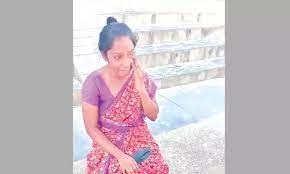 Acting on a complaint sent by TDP leader Varla Ramaiah, the NHRC ordered the DGP to instruct an IG-level officer to hold an independent inquiry into the violation of rights of house maid Umamaheswari. This is the first time that the NHRC has given such a serious response to the extent of issuing notice to the DGP. The NHRC has also asked the DGP to send the IG’s report within four weeks.

Expressing concern, the NHRC said: “The allegations made in the complaint are serious in nature involving false implication and illegal detention of a woman by a public servant. The case, therefore, involves grave violation of human rights of the victim and her family. Such types of cases are viewed very seriously by the Commission.” On January 4 this year, Varla Ramaiah wrote to the chairperson of NHRC that the incident was the custodial torture of a Dalit woman, Umamaheswari, by the Chittoor town police.

The TDP leader said that later it was known that somebody in Venugopal Reddy’s house had taken the amount. Ramaiah told the NHRC that the police have not only violated the principles of human rights, but also went against the judgments of the Supreme Court with regard to arrests and custodial torture. “In this backdrop, it is appealed to the NHRC to inquire and take stringent action against culprits for torturing a Dalit woman in police custody,” Varla Ramaiah said in the complaint. 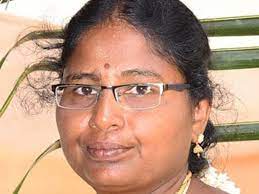 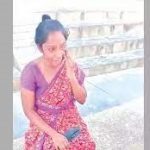