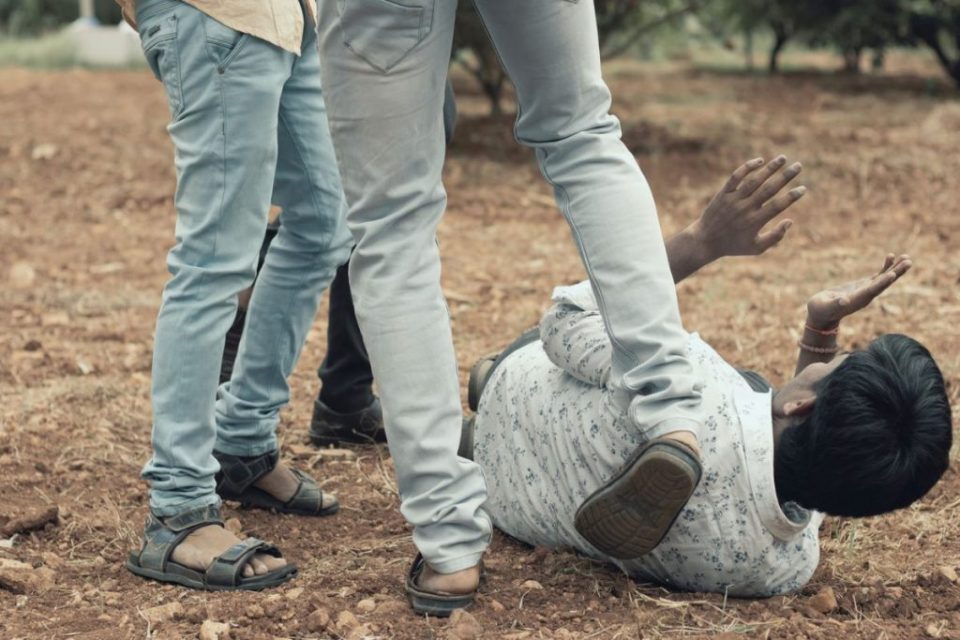 Yogesh’s father, in his complaint said that his son was surrounded by Rashid, Sajeet Pathan, Mubina and four other people who accused him of hitting ‘their’ girl. Soon after, they started beating him with sticks and rods. Blood started oozing out from Yogesh’s ear and he was critically injured in the mob attack.

The National Commission for Protection of Child Rights, on Monday sent a notice to the Alwar Superintendent of Police demanding a detailed report on police action in the case of a minor Dalit youth Yogesh Jatav who was lynched to death in Alwar after his bike hit a woman as he attempted to save himself from a pothole ahead. For this ‘mistake’, the furious mob beat him brutally on September 15 due to which Yogesh went into a coma.

The NCPCR has also demanded the age proof of the victim and a detailed report on the investigation carried out in the case.

Yogesh, after being beaten with sticks and rods, was rushed to a private hospital and later was sent to Jaipur-based SMS hospital where he succumbed to his injuries after battling for life for three days.

He took his last breath on Saturday.

On Sunday, villagers staged a massive protest by placing his body on the Alwar-Bharatpur road from around 3 p.m. to 6 p.m. demanding the quick arrest of the people who beat him. However, after persuasion by the administration, they ended their agitation and cremated the body.

The villagers have told the administration that their anger has not yet subsided and that the police should immediately arrest those responsible. Financial assistance has also been demanded for the maintenance of the family.

The victim’s family filed a complaint on September 16 and a case was registered against six people.

Yogesh’s father, in his complaint said that his son was surrounded by Rashid, Sajeet Pathan, Mubina and four other people who accused him of hitting ‘their’ girl. Soon after, they started beating him with sticks and rods. Blood started oozing out from Yogesh’s ear and he was critically injured in the mob attack.

He was rushed to a private hospital in Alwar, from where he was referred to Jaipur. He passed away on 18 September in Jaipur SMS Hospital. The body was handed over to the relatives after postmortem on September 19. On Sunday, the aggrieved relatives blocked the Alwar-Bharatpur road protesting against the incident.

BJP state chief Satish Poonia has condemned the incident and raised questions about the law and order situation in the state.

Addressing a press conference in Rajsamand, he said “Rajasthan once again has been ashamed. The brutal way in which 17 year old Yogesh Jatav has been mobbed to death proves the breakdown of law and order in the state.”

“In 2019, a similar incident was reported when Harish Jatav was lynched after his vehicle hit a woman. Krishna Valmiki from Jhalawad also faced a similar fate. On one hand, Rajasthan government brought a law against mob lynching, on the other hand Dalits have been lynched here. Rajasthan Dalits are being tormented the most in the nation under Congress rule,” said Poonia. 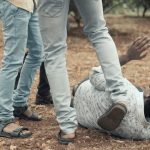