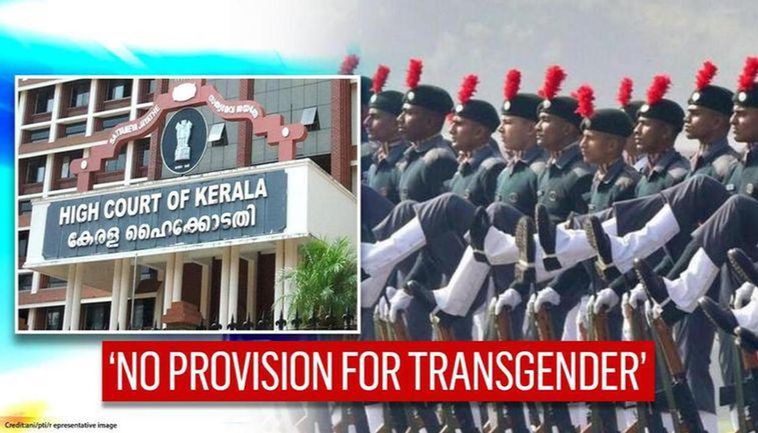 Reiterating its rules, National Cadet Corps DG Lt Gen Tarun Kumar Aich on Friday, stated that presently enrolled only men and female, ruling out transgender enrollment. To enroll applicants under the ‘transgender’ category,  Aich added that the decision has to be taken at the apex level. This comment comes as the Kerala High Court adjourned the hearing of a transwoman’s plea against the exclusion of transgender persons from NCC enrollment.

In December, the National Cadet Corps informed the Kerala High Court that transgender persons cannot join the NCC as there is no provision for the same. The existing policy allows only two divisions in the NCC for boys and girl cadets, it said. The NCC told the HC that it is the prerogative of the Central government to constitute a new division for the transgender. The NCC responded to the plea filed by Hina Haneefa, a transwoman and a student of Thiruvananthapuram University.

“Before constituting a new division for the third gender, the Centre had to conduct a major exercise in terms of reviewing the infrastructure facilities, modules, and facilities that are binding to such divisions. Any induction of a candidate not from male or female gender without due deliberations by the authorities would have far-reaching ramifications,” said NCC’s Commanding Officer Lieutenant Colonel Prem Chand Jha of the Kerala Battalion NCC. He added that that one of the primary aims of NCC was to groom the cadets for joining the Armed forces in the future, however, there is no existing provision for transgender (female/male) to join the Indian Armed Forces.

MHA seeks decision on inclusion of ‘Transgender’ category in forces

In July, the Union Home Ministry has asked the security forces like the CRPF, ITBP, SSB & CISF in incorporating ‘Transgender’ as third gender category along with Male/Female in the rules of CAPF(AC) Examination 2020. Officials added that transgenders can soon aspire to lead combat troops in central paramilitary forces as govt is mulling allowing them take the annual UPSC exam for recruitment as officers in these forces. This move to diversify the forces comes four months after the Supreme Court finally ordered setting up a permanent commission for women officers.

As per a study conducted by the National Human Rights Commission, about 92 percent of transgenders are deprived of the right to participate in any form of economic activity in the country. The transgender community which consists of 4,90,000 people as per 2011 census have not been able to establish much of a presence in the police forces. With the passage of the Transgender Persons (Protection of Rights) Bill in 2016,  K Prithika Yashini has become the first transgender to be appointed as a police officer in Tamil Nadu in 2017. 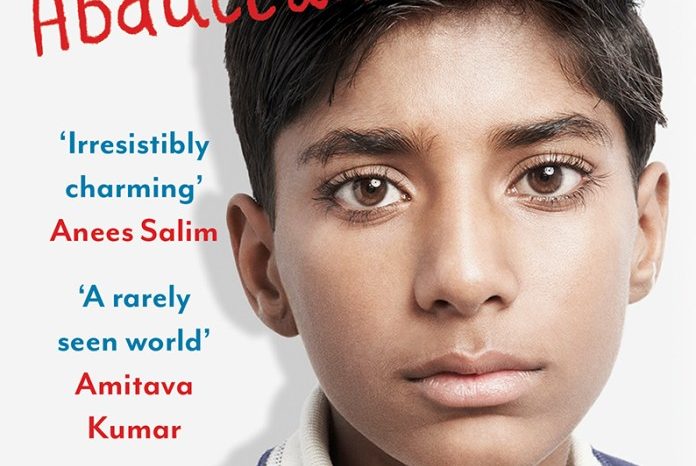 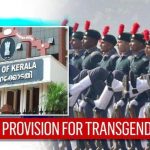