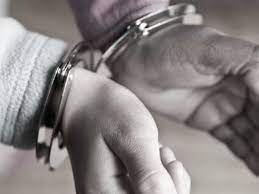 Muzaffarnagar: Two Dalit women were booked here on Wednesday for allegedly trying to convert people to Christianity with offer of money, police said.

The woman, identified as Seema and Kalpana, were booked under several sections of The Uttar Pradesh Prohibition of Unlawful Conversion of Religion Ordinance, 2020, at New Mandi Police Station of the district, they said.

The accused were booked on the basis of a complaint lodged by a woman named Bobby, who alleged that they tried to convert her with an offer of Rs 5 lakh and arranging marriage of her children under Christianity, New Mandi Police Station SHO Pankaj Panth said.

Reportedly, some Hindu groups demonstrated outside the police station and pressed police to take action against the women.

Police said it had apprehended the women four days ago for fear of breach of peace in the area, but were released on Tuesday.

Note: This news piece was originally published in thesiasatdaily.com and used purely for non-profit/non-commercial purposes exclusively for Human Rights objectives. 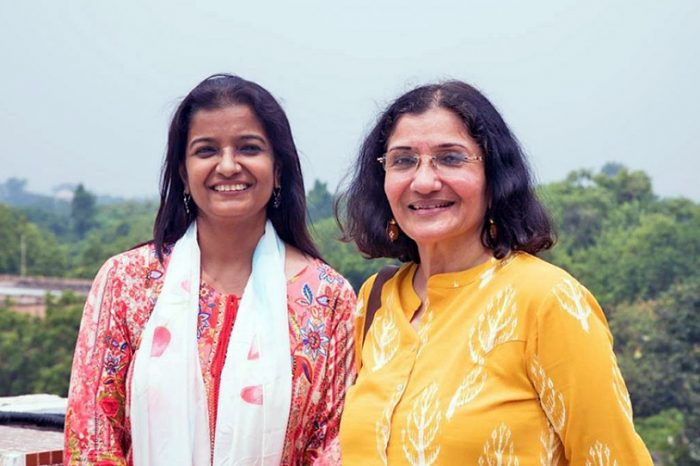 Since its formation, BMMA has led change from within the Muslim world in India on several fronts. 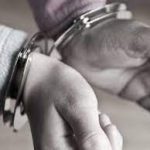