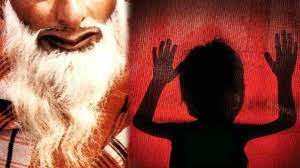 Superintendent of Police Vikas Kumar told reporters that the accused was held after a complaint from the girl.

“He has been booked under the Protection of Children from Sexual Offences Act (POSCO) and Section 376 (rape) and 506(criminal intimidation) of Indian Penal Code,” the officer said.

Kumar said the complaint was lodged on September 3. It was alleged that the girl had gone to a mosque to study, where the cleric raped her.

The cleric is a resident of Sadabad in Hathras district. PTI COR RDK 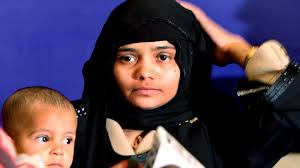 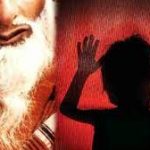