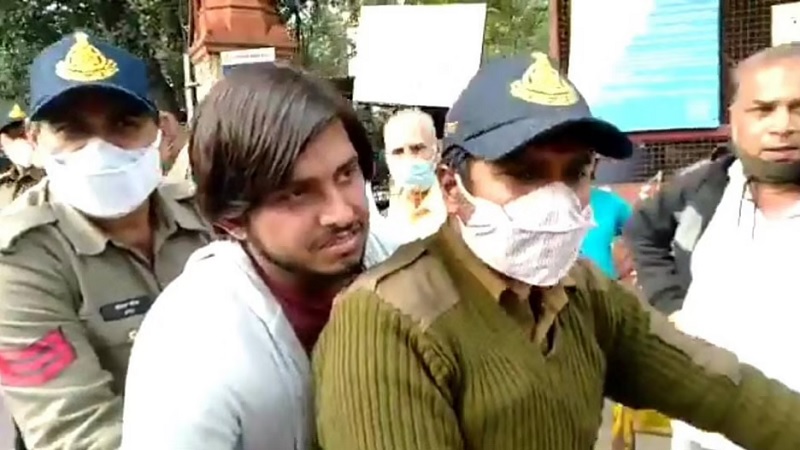 The Madhya Pradesh High Court granted interim bail to Nalin Yadav and Sadakat Khan, who were arrested with comedian Munawar Faruqui by Indore Police in connection with an FIR against them for allegedly hurting religious sentiments.

According to Bar & Bench, the District and Sessions court at Indore had rejected the bail application moved by Sadakat Khan, who has been in custody since January 1, 2021.

Comedian Munawar Faruqui, along with Sadakat, Nalin, Edwin Anthony, Prakhar Vyas and Priyam Vyas were arrested by Indore Police in the middle of a stand-up show on the basis of an FIR filed by Eklavya Singh Gaur, son of a local BJP legislator Malini Laxman Singh Gaur for allegedly making indecent remarks against Hindu deities and against Union Home Minister Amit Shah.

Faruqui’s bail was rejected twice by district courts and once by the High Court. Finally, after over one month of incarceration, the Supreme court granted him bail and also stayed the Uttar Pradesh production warrant issued against him in an old case. The top court had observed that the arrest guidelines were also not followed in this case. The order read:

“The learned counsel has pointed out to us that quite apart from the fact that the allegations made in the FIR are vague that the procedure contained in Section 41 Cr.PC. as adumbrated by our Judgment in “Arnesh Kumar Vs. State of Bihar & Anr.”, reported in (2014) 8 SCC 273, has not been followed before arresting the petitioner. This being the case, we issue notice in both the petitions, and stay the Judgment of the High Court. The petitioner is released on ad-interim bail on conditions to the satisfaction of the trial court.”

Subsequently, in the light of this order, co-accused Prakhar Vyas and Edwin Anthony were granted bail by the Madhya Pradesh High Court on February 12 and Priyam Vyas has also been released by a juvenile court. 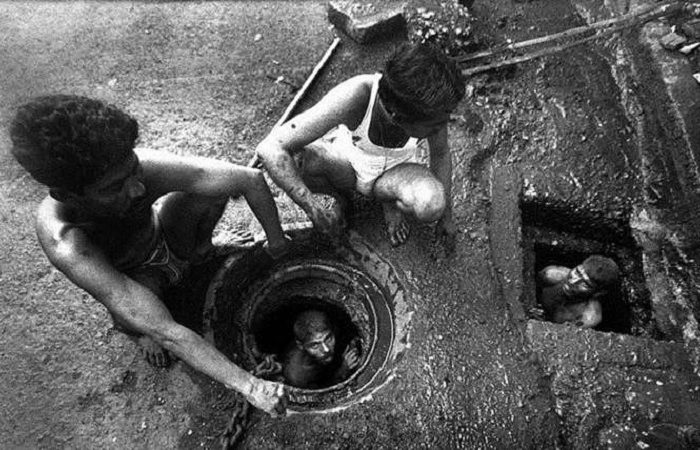 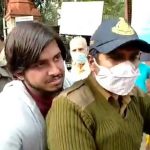