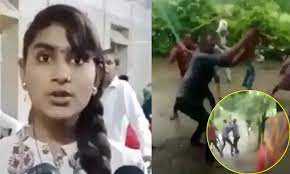 A group of locals allegedly told a 16-year-old Dalit girl not to attend school on the ground that other girls were also not studying in a village near Shajapur in Madhya Pradesh, a police official said. Police have arrested seven persons in connection with the incident which took place on Saturday after a clash broke out between families of the girl and the accused in Bawaliyakhedi village, leaving some people injured, he said.

The incident took when the minor girl of a Scheduled Caste community was going home after attending a local school on Saturday afternoon, Kotwali police station in-charge Avdhesh Kumar Shesha said on Tuesday quoting a complaint. Some persons allegedly accosted and snatched the girl’s school bag and told her not to attend school as other girls of the village were not doing so, he said.

Later, a clash erupted between the girl’s family and relatives of the accused, he said. Following the complaint, the police arrested seven people on Monday under relevant sections of the Indian Penal Code and the Scheduled Castes and the Scheduled Tribes (Prevention of Atrocities) Act, the official said.

A cross-complaint by the other side, alleging assault, was also registered against the girl’s brother and three others, he said. Those injured in the clash were being treated in the district hospital, the official said but did not give their exact number.

Note: This news piece was originally published in news18.com and used purely for non-profit/non-commercial purposes exclusively for Human Rights. 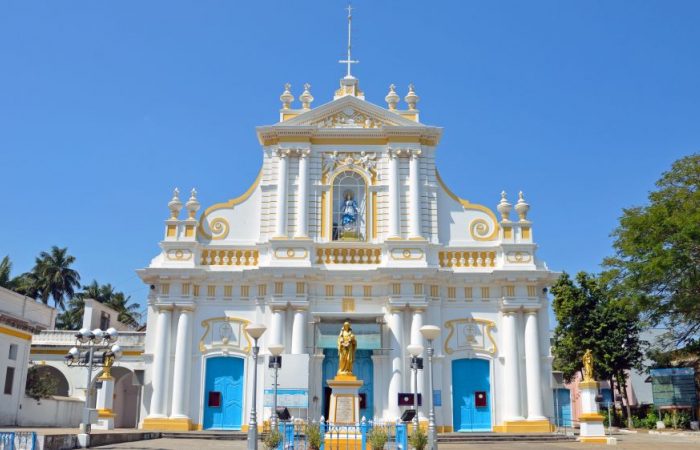 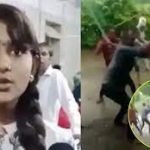