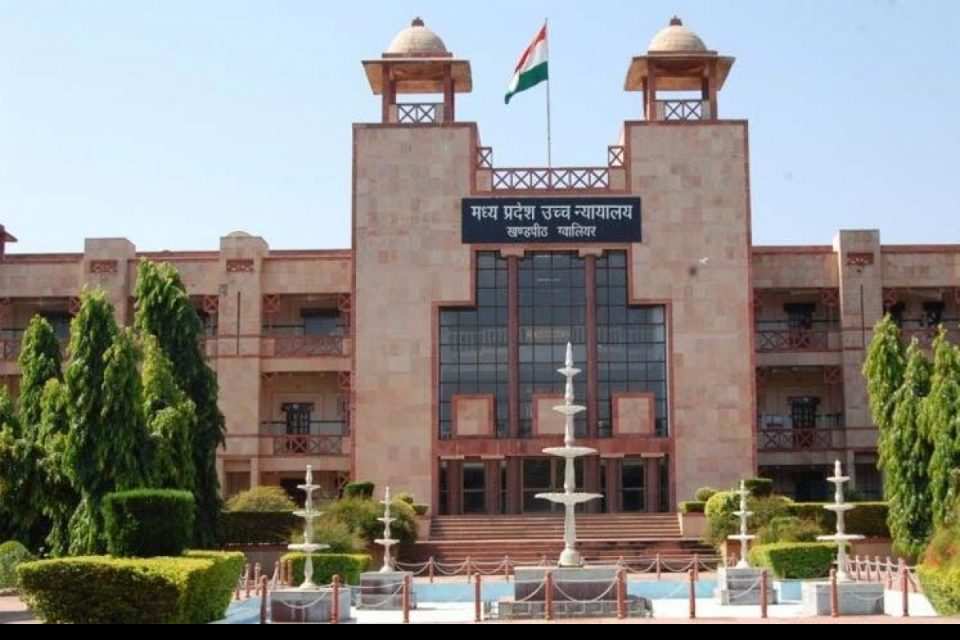 The court held that it had no jurisdiction to entertain disputes arising during polling, but bans victory procession for winning candidates

The Madhya Pradesh High Court dismissed a petition seeking action against the Election Commission for conducting by-elections in the state as well as Assembly elections in other states in violation of Covid guidelines. The Division bench of Chief Justice Mohammad Rafiq and Justice Atul Sreedharan relied upon a precedent set by the apex court to state that Article 329 of the Constitution bars the jurisdiction of the court under Article 226 to entertain disputes arising during polling. The court however, issued directions to ensure that on counting day, Covid guidelines are not flouted.

The petition was filed by two lawyers, Phool Chand Paliwal and Umesh Trivedi seeking action against the Election Commission of India and State Election Commissions for conducting elections for the Legislative Assembly of Damoh (Madhya Pradesh) and so also for conducting elections for the State Legislative Assemblies of West Bengal, Assam, Tamil Nadu, Pondicherry and Kerala, during the ongoing second wave of Covid-19 by violating the Covid protocol and guidelines.

The counsel for ECI and the State Election Commission submitted as for the elections in other states is concerned, it is out of the court’s territorial jurisdiction and the by-election for State Legislative constituency Damoh (Madhya Pradesh) already took place on April 17 and the counting will take place on May 2. The petitioner relied upon a Supreme Court judgement to state that the election process commences from the date of issue of initial notification and concludes with the declaration of result and since the result of the by-election has not been declared as yet, the process should be considered as a continuing one. Trivedi stated that the petition can be entertained by this Court even now to nullify the entire process, since the entire process of election is marred by a number of illegalities. He argued that since several political workers, leaders and passengers were going to and coming from West Bengal, Assam, Tamil Nadu, Pondicherry and Kerala by various trains, by air and by road, part cause of action should be taken to have arisen within the territorial jurisdiction of this Court even in respect of other States.

The court found that the judgement relied upon, does not apply to the current situation. The court relied upon the apex court judgment in N.P. Ponnuswami vs. Returning Officer, Namakkal (AIR 1952 SC 64) where the court observed that no election can be called in question except by a petition to the concerned authority. Thus, the court held that the by-election mandates no interference be made during the process of election.

“We do not want to entertain the present dispute in respect of the elections which had taken place in the other States on the specious plea that mere travel of political leaders, party activists or passengers by trains, by air or even by road, to and from, those States would confer territorial jurisdiction of the dispute upon this Court,” the court observed.

However, while disposing of the petition, the court directed the respondent including the District Collector of Damoh to ensure that Covid related guidelines are followed by those who take part in the process of counting and that no crowd, at or near the counting centre, shall be allowed to assemble, inasmuch as, no political party or candidate, shall be allowed to carry out any victory procession in the crowd, and that special care shall be taken to ensure that no such political activity takes place on account of the declaration of the result on the day of counting which may, in any manner, contribute to or have the effect of spreading the Coronavirus. 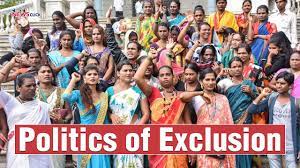 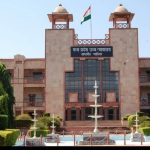