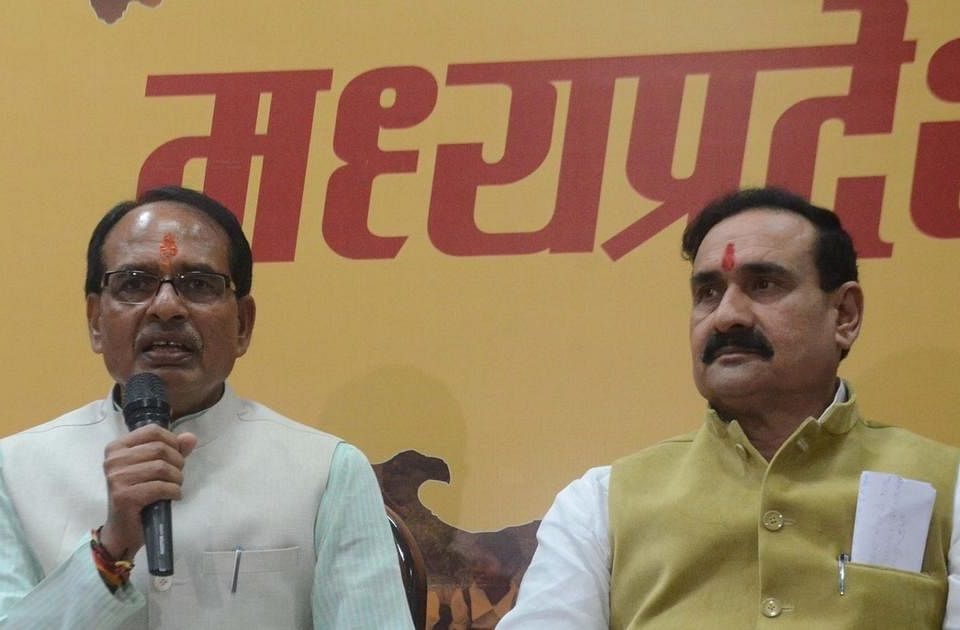 The contentious anti-conversion law that has been challenged before the apex court, has now become operative in the state

The Madhya Pradesh government has notified its Freedom of Religion Act, 2021 on March 27, thus making the law operative in the state. The law was initially passed as an ordinance on December 27, 2020.

The law, along with similar laws passed by states of Uttarakhand, Uttar Pradesh and Himachal Pradesh, has been challenged before the Supreme Court by Citizens for Justice and Peace (CJP), SabrangIndia’s sister organisation. All four laws have been challenged on grounds that it is discriminatory, anti-women, and contravenes the right to privacy and personal liberty of citizens by criminalising interfaith unions. Thus, CJP has prayed for the Uttarakhand Freedom of Religion Act (2018), Uttar Pradesh Prohibition of Unlawful Conversion of Religion Ordinance, 2020, Madhya Pradesh to Freedom of Religion Ordinance, 2020 and Himachal Pradesh Freedom of Religion Act, 2019 to be declared anti-Constitutional and struck down.

The MP Freedom of Religion Act, 2021 places a burden on individuals to justify their personal decisions to the State authorities throttling their Right to Life and Personal Liberty, Dignity, Freedom of Conscience and Choice. CJP secretary and human rights defender Teesta Setalvad explained, “Such laws need a challenge. Already the spectre of ‘Love Jihad’ an illusory concept has caused unimaginable misery, led to violence and intimidation by police and non-state actors. ‘Laws’ that impinge on privacy, freedoms, autonomy and violate principles of equality and non discrimination have no place in 21st century ‘free India’. More than anything else, they are anti-women as they discriminate against women denying them all agency.”

The MP Act has a unique definition of “conversion” which states that “conversion” means renouncing one religion and adopting another; but the return of any person already converted to the fold of his parental religion shall not be deemed conversion. It also has an additional sub-section that such conversions, carried out in contravention of this provision “will be deemed null and void”.

The Act requires an individual to give a declaration 60 days in advance to the District Magistrate that conversion is being done without any force, coercion, undue influence or allurement. The religious priest/convertor is required to give a similar notice 60 days in advance.

The Act also has a provision about who can file a complaint: Person who is converted by “misrepresentation, force, undue influence, coercion, inducement (or allurement) or by any fraudulent means or by marriage”; or his parents or siblings can file written complaint to the police and any other person who is related to him by blood, marriage or adoption, guardianship or custodianship can also complain but with the leave of the court.

The Act makes a special provision for inheritance and maintenance rights. The provisions state that notwithstanding provisions under section 6 (declaring marriages null and void) and decision of court under section 7 (petition for declaring marriage null and void), any child born out of such marriage will be deemed legitimate and succession to property will be deemed as per religion of the father. It also states that the woman and the child will also be entitled to maintenance as per Chapter IX of the CrPC. 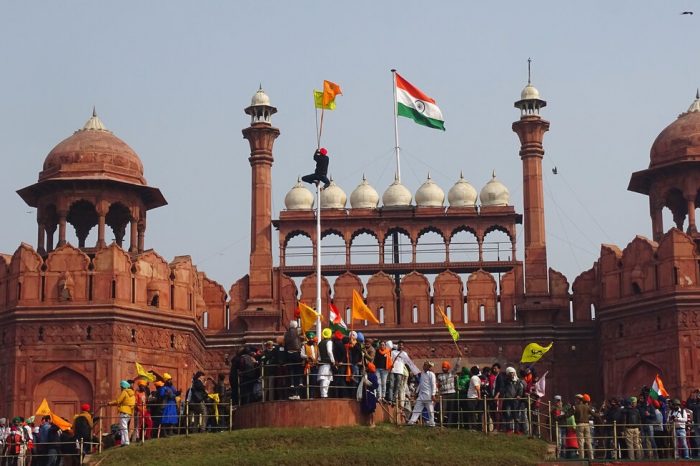 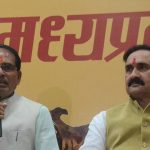