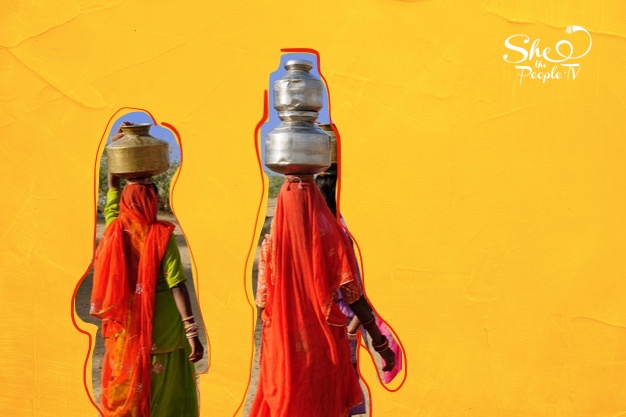 In the Harda area of Madhya Pradesh, a Dalit woman was reportedly stopped from taking water from the temple tap by two local men. She also accused that the men derogatory comments about her caste.

Deepika, 28, accused two of the locals from Harda, Golu Pandit and Sandeep, belonging to the 25-31 age group, who lived in Purana Galla Mandi which is near her home. She said that the two men were not allowing her to take water from the tap in the temple since October.

Deepika filed a complaint against the two accused in the Harda Anusuchit Jati Janjati Kalyan (AJJAK) Scheduled Caste, Tribes Welfare police station. She told the reporters that some time back, her daughter was also injured when she was pushed out of the temple.

The Dalit woman also accused the police for not taking timely actions. She said that on November 24 and 25, she had complained about the two men to the superintendent of police and how they were passing casteist comments but allegedly there were no actions take from the side of the police.

In their defense, the police of the Harda Anusuchit Jati Janjati Kalyan (AJJAK) Scheduled Caste, Tribes Welfare police station said that they were not able to take proper actions as they could not find the accused persons. Anurag Lal, an inspector of the police station, said on Friday that the police team went twice to record the statement of the accused, however they were nowhere to be found. Hence, there was delay in acting on the Dalit woman’s complaint.

The Dalit woman is still waiting for justice. The question that arises is that while there are so many campaigns and reforms going on in cities and districts in order to promote equality, there are still some people who are limiting something as basic as water to the upper caste

Courtesy : She The People

Note: This news piece was originally published in shethepeople.com and used purely for non-profit/non-commercial purposes exclusively for Human Rights objectives. 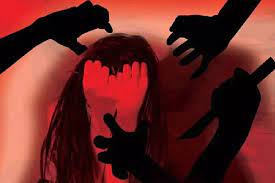 Boundaries of cruelty crossed: Dalit woman slit on the neck for failing to rape 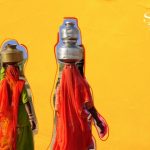