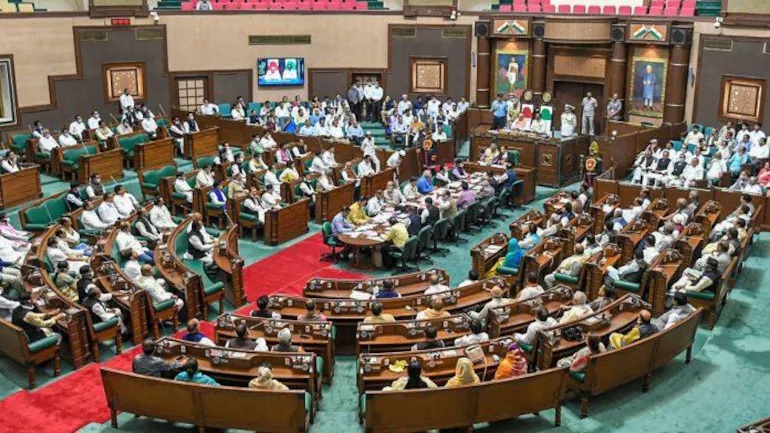 Reportedly, the law was passed amidst continued opposition from the Congress

The Madhya Pradesh Assembly passed the Freedom of Religion Bill on March 8, through a voice vote, amidst chaos of opposing voices of the Congress and chants of ‘Jai Shree Ram’ from treasure Benches, reported Indian Express.

The law was passed as an ordinance in January, and since then 16 cases have been registered in the state. Home Minister Narottam Mishra told the press, “Any love that leads towards jihad, we will oppose it. Any love that offends our sentiments, we’ll oppose it. Any love who will make our daughters and sisters suffer, we’ll oppose it.” The Minister also addressed the opposition of Congress to the law, and said that he was saddened that the law was opposed on International Women’s Day. He accused Congress of appeasement politics and of spreading misinformation.

Heena Kavera, the Congress MLA from Balaghat, questioned the base behind framing this law, and asked if any survey has been conducted to substantiate the need for such a bill. “Considering there is already an act (MP Freedom of Religion Act-1968) against forced conversion, why is this new bill needed?… The total numbers of FIRs registered in this regard should be given out by the home minister while answering succulently,” reported IE.

On the other hand, BJP MLA Sitaram Sharma called for strengthening the law by stating that even social institutions should be allowed to register a complaint against forced conversion. The law allows blood relatives, siblings, guardians to file such complaints.

While Ordinance will soon become an Act, it has already been challenged before the apex court by Citizens for Justice and Peace (CJP) along with similar laws passed by Himachal Pradesh, Uttar Pradesh and Uttarakhand. The petition has challenged all four laws on grounds that they are discriminatory, anti-women, and contravene the right to privacy and personal liberty of citizens by criminalising interfaith unions. Thus, CJP has prayed for the Uttarakhand Freedom of Religion Act (2018), Uttar Pradesh Prohibition of Unlawful Conversion of Religion Ordinance, 2020, Madhya Pradesh to Freedom of Religion Ordinance, 2020 and Himachal Pradesh Freedom of Religion Act, 2019 to be declared anti-Constitutional and struck down.

A comparison of the various provisions of these laws may be read here.

Last month even Uttar Pradesh Assembly passed its version of the law called Uttar Pradesh Prohibition of Unlawful Conversion of Religion Bill to replace its ordinance promulgated in November 2020. 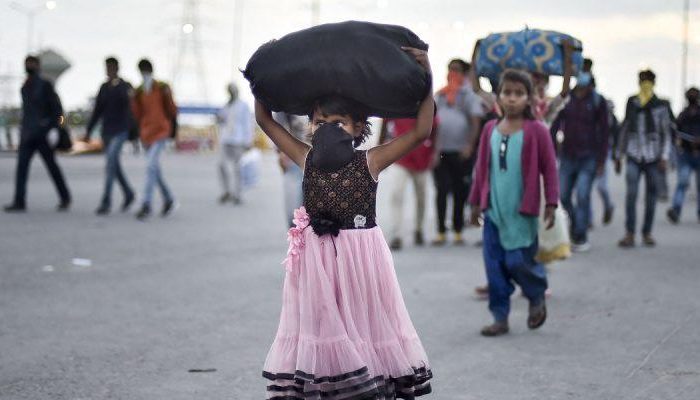 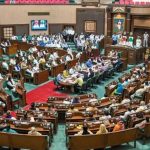