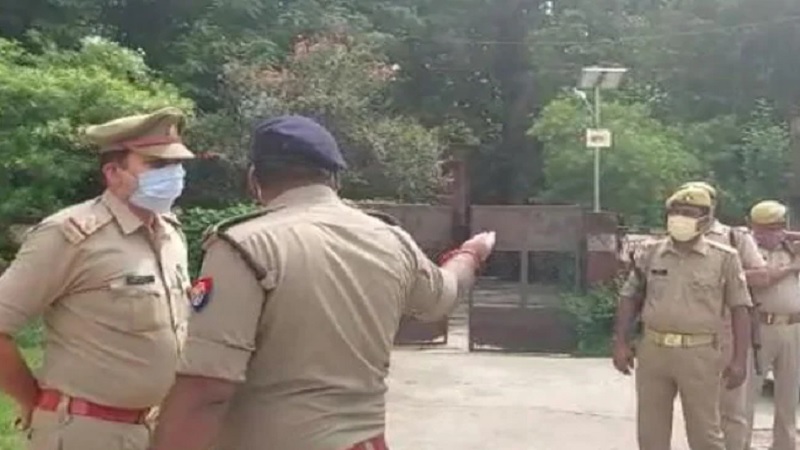 There was heavy deployment of police personnel at the Lona Sonbarsa village in Uttar Pradesh, after a mosque was found vandalised on Friday morning. The village falls under the jurisdiction of Jhangha Police Station in Gorakhpur district, the former constituency of Uttar Pradesh Chief Minister Adityanath.

Station House Officer, BB Rajbhar told NDTV, “Some miscreants burnt religious books and a case against unidentified people was registered.” Additional Superintendent of Police (North) Manoj Kumar Awasthi told the Indian Express, “We found that someone had removed the mike from the holder and kept it on the floor. When we fixed the mike found it was working. Few religious books were found burnt.”

The incident is believed to have taken place on Thursday night, and was only discovered early on Friday morning by a villager named Usman Ali, who went to the mosque for morning prayers. Tension prevailed and several police teams had to be deployed at the spot to prevent a communal conflagration from breaking out.

Police have filed a case against unidentified people under IPC sections 452 (house-trespass) 427 (causing mischief and damage) and 295 (defiling place of worship with intent to insult the religion of any class). 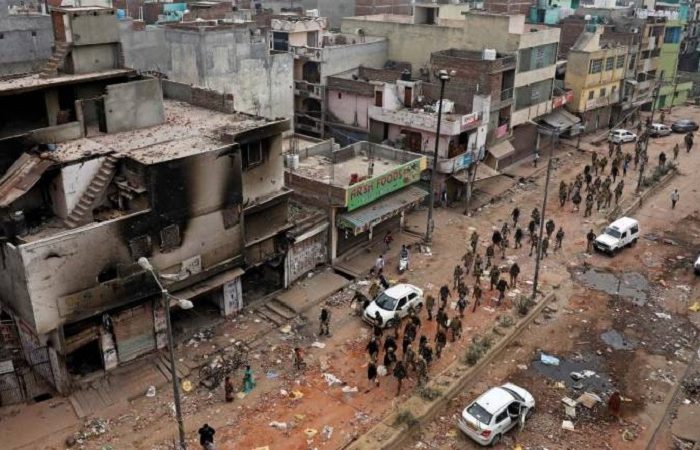 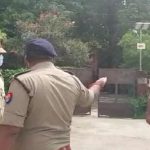