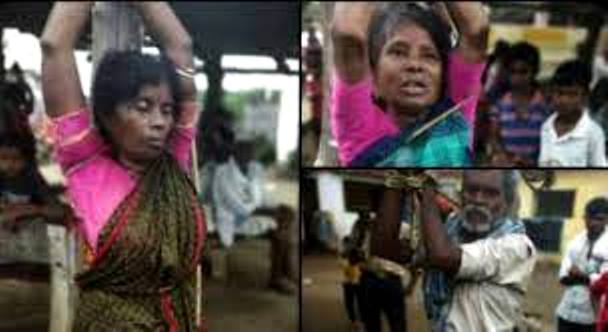 Girls aged 13 and 14 are raped and killed by members of upper castes. Families and the elderly are tied up and beaten. For Archbishop Machado, such violence is “inhumane” and must be “recognised as a serious violation of human rights”. Silence by political parties over the mounting atrocities is “disconcerting”.

New Delhi– Three more cases of violence against Dalit girls have been reported recently in India.

In the West Delhi area, a 13-year-old girl was raped and allegedly killed last Tuesday by a relative of her landlord. Her body showed deep wounds to the face and the private parts.

The first case was reported in Belagavi, Karnataka, on 12 July, but the girl’s family, threatened by one of the alleged rapists, decided to file a complaint only on 26 August.

Two days earlier, a 14-year-old Dalit girl was allegedly abducted and raped by five men in Rampur, a district in Uttar Pradesh.

Violence against Dalit women is widespread in 15 Indian states, this according to the National Council of Women Leaders (NCWL).

Dalit women and girls are often subjected to aggravated forms of sexual violence, such as gang rape or rape with murder, and these crimes are usually collective in nature.

Through AsiaNews, Archbishop Felix Machado of Vasai, general secretary of the Catholic Bishops’ Conference of India (CBCI), launched an appeal.

“What happens to Dalit girls is inhumane and unacceptable,” the prelate said. “It is very important that these cases are reported by the media and that these atrocities, however shameful, are recognised as a serious violation of human rights.”

“For several years, a lot of has been said about this problem but no improvement has been achieved,” the archbishop noted. Violence is “so widespread that not even the elderly are spared.”

“In Maharashtra last month, seven Dalit families were beaten and publicly tied to stakes by upper caste Hindu people because they were suspected of carrying out witchcraft and black magic. Three elderly people were among them.

“I find the silence by Dalit parties and leaders disconcerting in the face of the growing atrocities against Dalits. It is a collective shame for our country and we are all responsible.”

Note: This news piece was originally published in asianews.it and use purely for non-profit/non-commercial purposes exclusively for Human Rights objectives. 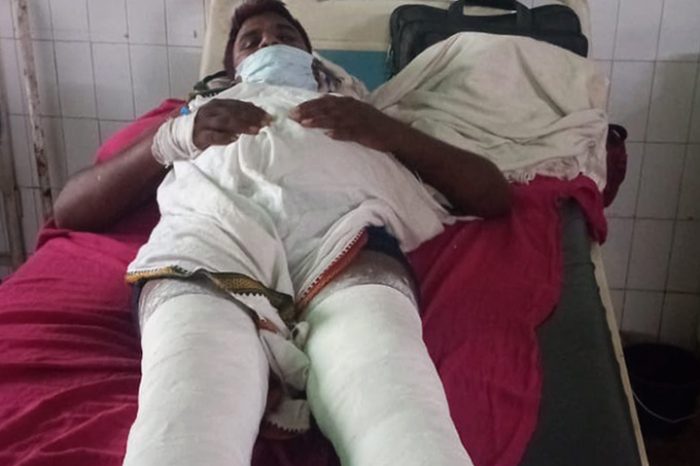 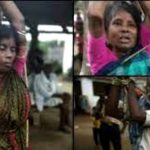