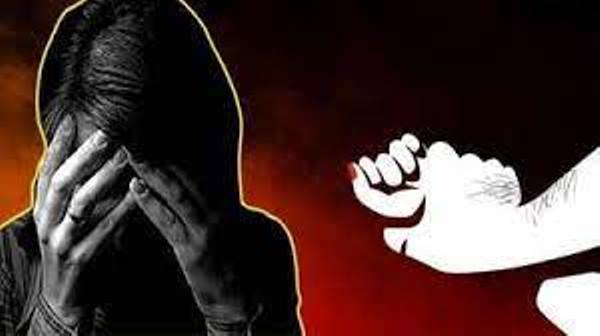 Agra: An 18-year-old Dalit girl’s body was found in a semi-nude state in an agriculture field in Aligarh’s Akrabad area on Thursday. The girl had been missing since Wednesday. Locals and family members alleged that she had been raped and killed.

According to the deceased’s relatives, the girl had gone out around 3 pm on Wednesday. When she did not return home even after an hour, her family members started searching for her, but failed to locate her. On Thursday morning, her body was spotted in a bajra (black millet) field, just 100 meters from her house, around 11 am, said police.

“Her face was swollen and there were scratch marks on the body,” said her uncle, who reached the post-mortem house in the city to complete the formalities.

Vinod Misra, SHO of Akrabad police station, said an FIR has been registered against an unidentified person under IPC section 302 (murder) and 201 (causing disappearance of evidence of an offence committed) based on a complaint by the victim’s father. He added that the post-mortem is being done by a panel of doctors.

If medical opinion suggests sexual assault, the sections will be added in the FIR, he added. 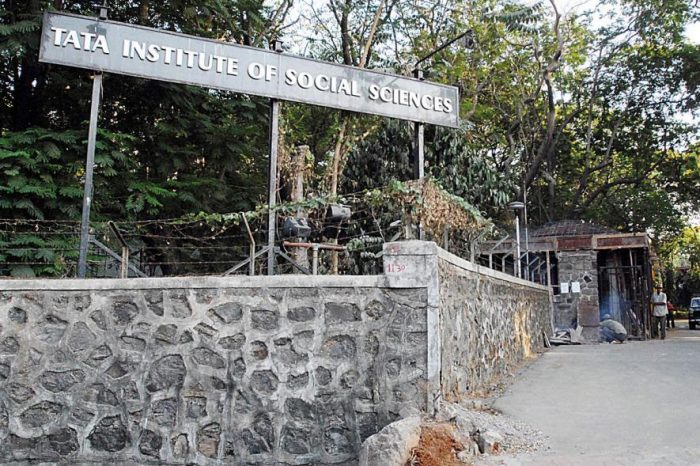 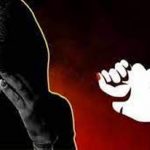