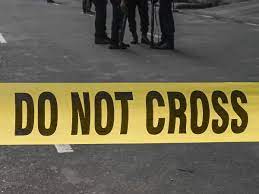 The boy’s body was handed over to his family members after a post-mortem examination.

A day after a 17-year-old Dalit boy went missing, his body was found in a mining pit filled with rainwater in Rajasthan’s Ajmer district on Friday, 9 September, police said.

On Thursday, the father of a schoolmate of the boy complained to the school authorities alleging that he had molested his daughter, they said.

After the boy’s body was recovered on Friday, his family members created a ruckus outside his school. They alleged that he was harassed by the school staff and demanded action against the guilty, Circle Officer, Beawar, Sumit Mehreda said.

Police managed to bring the situation under control, he said.

The boy’s body was handed over to his family members after a post-mortem examination. An investigation is underway in the matter, the police said. 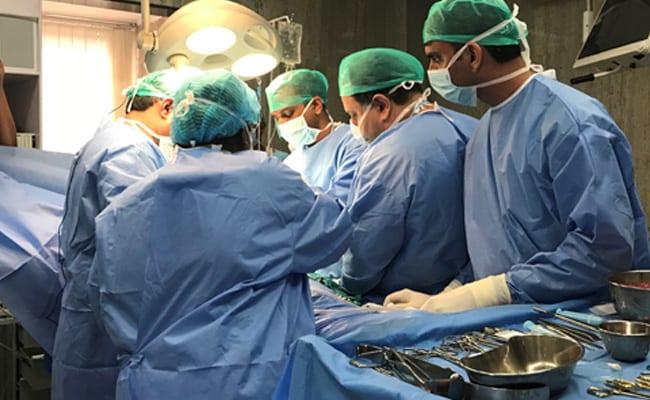 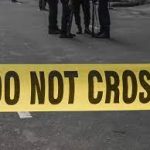