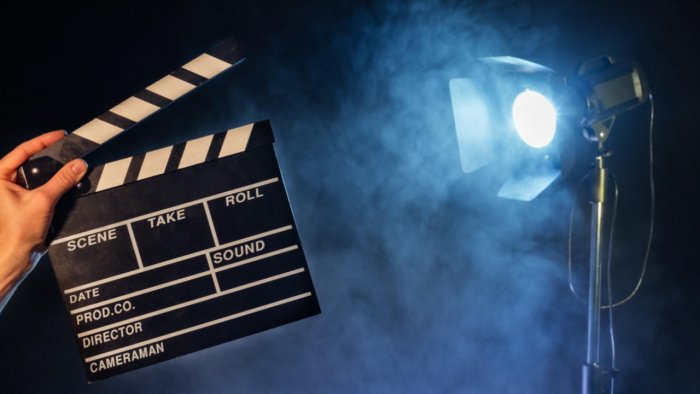 In addition, there emerges a trope of macho Hindu heroes who confront the Muslim villain (Sooryavanshi), protect the nation (Samrat Prithviraj) and liberate society from the mafia yoke (Agneepath). Alongside, the Hindutva regime at the Centre is presented as a philanthropist-reformist institution that aids the poor (Sui Dhaga), empowers the women (Toilet- Ek Prem Katha) and elevates India’s scientific achievements at the global level (Mission Mangal). Moreover, films like The Kashmir Files, present a hyper ‘victim’ image of the Kashmiri Pandits and fan the anti-Muslim sentiment further.

The possibility that popular cinema can bring creative and intellectual meaning to the art has dampened, as many filmmakers now unapologetically serve the ideological interests of the ruling classes. The current nationalist genre of Hindi cinema not only operates to endorse the right-wing ideological prescriptions or to celebrate the fascinating legends and patriotic emotions but at a subtle level it also reproduces and endorses the cultural and social values of the upper caste elites.

The social nuances related to the presence of Dalit-Bahujan communities are overtly relegated from the popular narratives. Though these films are now celebrated as the arrival of aggressive nationalist-cinema, motivated to replace the secular-liberal genres, they retain the perpetual domination of the social elites on screen, in the filmmaking process and business. For example, most of the recent nationalist films present the lead characters, donning the Kshatriya or Brahmin identities.

Interestingly, the popular nationalist cinema in Mumbai is also a stand-in distance from the right-wing political strategies. The Bhartiya Janata Party (BJP) in the post-2014 period has constructed its image as a ‘big-tent’ mass party that attracted greater support from Dalit-Bahujan groups. It is also noted that the BJP has influenced sections within the Dalits by executing smart socio-cultural strategies and by adoring Babasaheb Ambedkar as a nationalist icon. It groomed popular Dalit-Bahujan leaders at the organisational and regional levels and established the idea that the BJP is sensitive about the cultural and social issues of the marginalised communities.

The majority of India’s population comprises the Shudhra castes (Other Backward Classes, 40%), the Dalits (ex-Untouchables, 16%) and Adivasis (Tribal, 8%). The right-wing crafts a unified political Hindu identity by counting these groups as its essential social components. It acknowledges that different caste and linguistic groups celebrate their festivals, rituals and local deities often indifferent to the nationalist Hindutva symbols. In order to mobilise the non-social elite groups, the Dalit-Bahujan cultural values and their independent socio-political concerns found a respectable recognition in the right-wing’s cultural strategies. Though at the political level, the campaign about the arrival of ‘Subaltern Hindutva’ is impressive, its cultural counterpart (Hindi film industry) appears to be alienated from such development. Instead, it only provides a peripheral mention of the marginalised communities and their issues.

From the inception of cinema, the nationalist cinema has exclusively been limited to portraying the social interest and cultural pride of the upper caste Hindus. The crucial issues and concerns of the Dalit-Bahujan masses like caste atrocities and humiliation, feudal violence against the lower strata and their modern claims for representation in the state’s power found no mention in the narratives of popular cinema. Instead, it veils the facts that the Hindu society is heterogeneous with region specific cultural and linguistic variations. The nationalist cinema hegemonises the cultural landscape by making the Dalit-Bahujan-Adivasi symbols, rituals, festivals and their icons invisible. It overtly utilises the Brahmin-Kshatriya identity and its cultural roots as the major ingredient to cook the popular story, without adding any flavors from other social and cultural identities. Though the Dalit-Bahujan youths have equally participated in popular struggles against injustices and often contributed immensely in other nationalist endeavours (like joining the armed forces), the film stories mostly revolve around the experiences of the upper caste men, neglecting the tales of Dalit-Bahujan heroes and historical events.

The nationalist cinema defines the Hindu identity through the merits of upper caste man, and exclusively portrays the Brahmanical cultural traditions. In the deliberation over Hindu nation and society’s culture, it is the popular Hindu deities like Rama, Ganesh, Shiva or Durga that take the central stage. The local Hindu religious figures, saints and spiritual leaders that are popular among the Dalit-Bahujan social spheres, found no mainstream mention on the celluloid appearances. It avoids engaging with the caste questions and shows no interest in the lives of regional legends and icons who belonged to the Dalit-Bahujan history. Like making films on the Bhakti tradition saints (Kabir, Namdeo, Chokhamela, Muktabai, etc.), or on great leaders (like Mahatma Jyotiba Phule, Periyar, Ambedkar, Mangoo Ram, etc.) or on significant historic events (The battle of Bhima Koregaon, Savitri Bai Phule’s opening of the first school for the girls, Ambedkar’s struggle for drinking water at Mahad, the maverick rise of Dalit Panthers in Mumbai during 1970s, etc.) have not been given any thought by the Hindi film industry.

The growing right-wing shift in the Hindi cinema industry is here to stay. It aims to displace the Left-Liberal-Muslim domination over the film industry by making films that endorse the policies of the current government, promote Hindutva’s ideological values and serve the cultural interest of the social elites.

Though the right-wing politics also celebrates the inclusion of Dalit-Bahujan groups into its political agenda, filmmakers are still hesitating to accommodate these identities as crucial characters in the stories.

Note: This news piece was originally published in deccanherald.com and used purely for non-profit/non-commercial purposes exclusively for Human Rights. 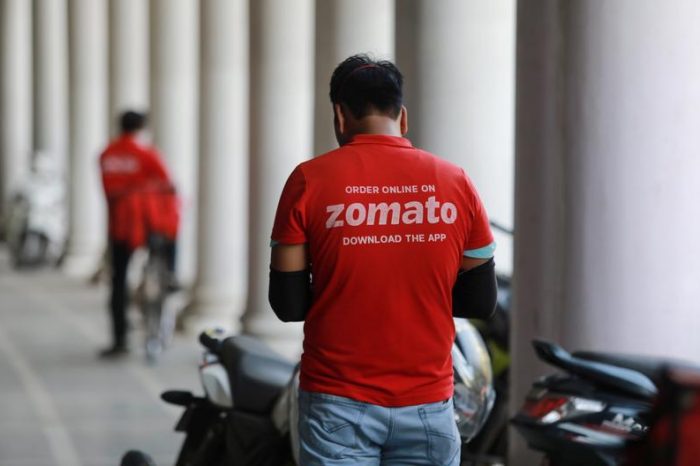 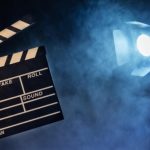