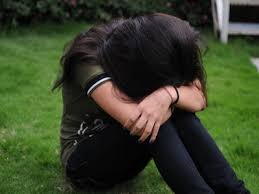 A 16-year-old Dalit girl was allegedly dragged to a field and raped by a 28-year-old man in Firozabad, Agra.

The case came to light from Narkhi area of Firozabad district. The accused allegedly filmed a video of the obscene act and used the same to blackmail the teenager.

On the day of the incident, the girl had gone out of her home to collect fodder. During this time, a man identified as Bhuri Singh allegedly raped the minor girl. The accused man`s friend, Anil Kumar, filmed the incident and threatened the teenager.

The accused blackmailed the young girl, saying that he will upload the video on social media if she informed anyone about the incident. The teen alleged that the accused kept blackmailing her with the video and repeatedly raped her in the last one month.

According to reports, when the girl denied meeting the rapist, they uploaded the video on social media and it went viral.

After getting the hold of the video, Police started an investigation. Later, the accused were booked under relevant sections of the Indian Penal Code (IPC), SC/ST Act and the Information Technology Act. Singh was arrested and sent to jail while the other accused is still on the run.

Rape cases in Uttar Pradesh are on its all-time high, recently the rape of a 50-year-old woman in Budaun was reported, where the victim could not survive the unjust act inflicted. 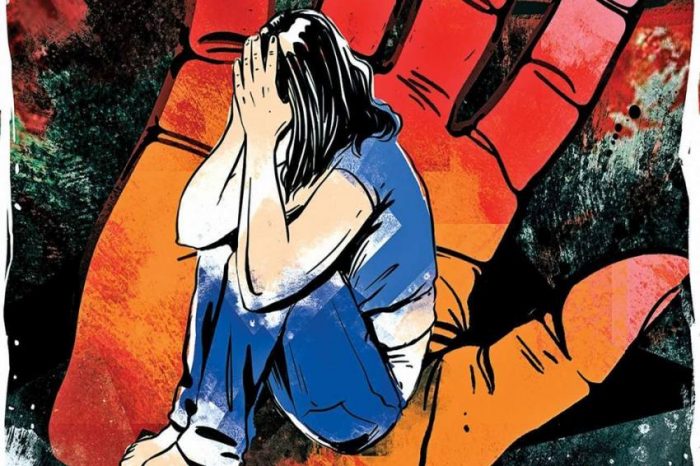 Out To Attend Nature's Call, 15-Year-Old Dalit Girl Raped In UP 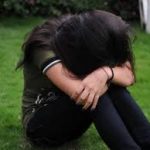