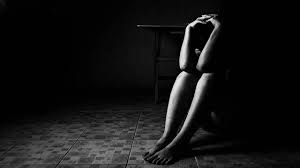 Police said that the girl is a student at a school in Pune and studies in class 10. Cops also said that the accused and the victim knew each other very well as she used to travel in his school bus.

According to cops, the accused contacted the girl when she was at private tuition on Saturday. She subsequently agreed to meet the driver who reportedly brought her to a damaged building and allegedly raped her, The Indian Express reported.

According to a senior police officer, an offence of rape was filed against the accused on Sunday based on the girl’s accusation under provisions of the Indian Penal Code (IPC) and the Prevention of Children from Sexual Offences (Pocso) Act. As per police, sections of the Scheduled Castes and Scheduled Tribes (Prevention of Atrocities) Acts were also invoked because the victim belonged to a backward community.

Note: This news piece was originally published in timesnownews.com and used purely for non-profit/non-commercial purposes exclusively for Human Rights. 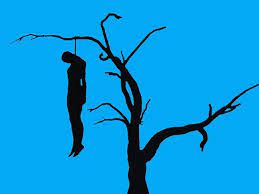 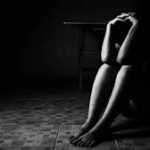