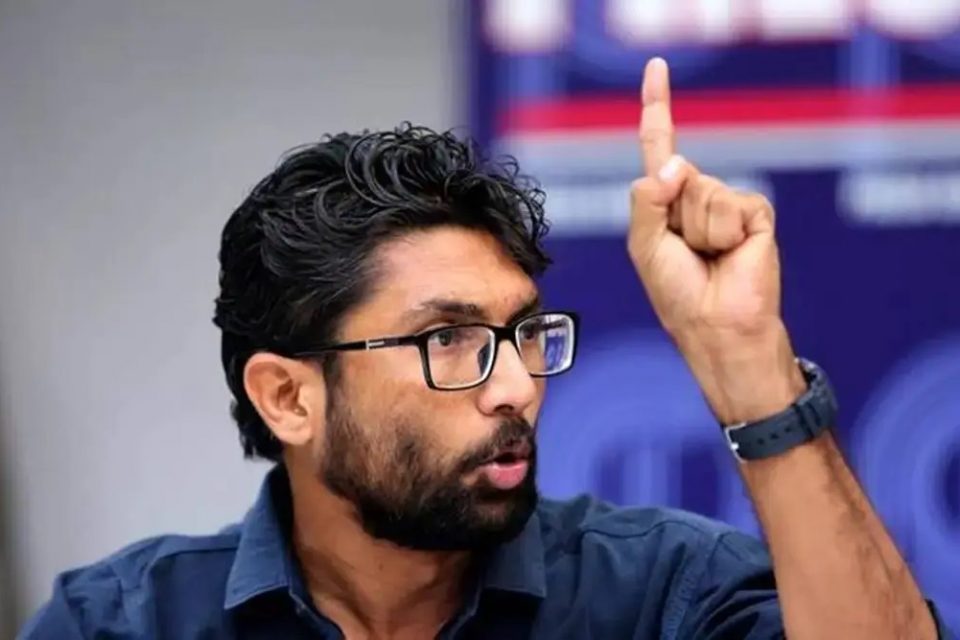 Vadgam MLA Jignesh Mevani, accompanied by local Dalits, entered the sanctum sanctorum of a temple at the Varnu village in Kutch’s Rapar taluka Monday after he received complaints that the Dalits were denied entry. The legislator’s move came amid his visit to Kutch to meet the survivors who were attacked recently by people from other castes for allegedly entering a village temple at the Ner village in the district.

Mevani said he decided to visit the temple after being “informed” about the denial of Dalits’ entry to the sanctum sanctorum of the village temple. He said he wanted to check the situation without any prejudice. He visited the temple along with his team and local Dalits even as a police bandobast was deployed at the temple.

Furthermore, Mevani told The Indian Express that his team of Rashtriya Dalit Adhikar Manch would soon start a movement in the state for Dalits’ rights to enter temples wherever they are denied the same. “We have got reports of six places in Bhavnagar district where Dalits are being denied entry. We will take similar action at those places soon,” Mevani said.

A release from Mevani’s office stated that after entering the temple, he held a meeting with people from other communities of the village. “We are not here to show you our strength that we could enter the temple. We are here to move alongside you with folded hands. Let us consider each other as our own and have a feeling of brotherhood for our fellow villagers,” the release quoted Mevani as saying to the people of other communities.

Mevani also met the Kutch Superintendent of Police and apprised him of the illegal occupation of land allotted to Dalits in the district. 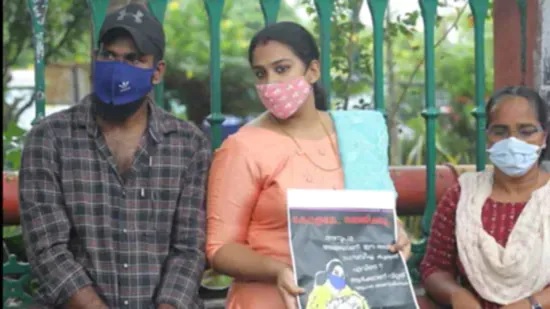 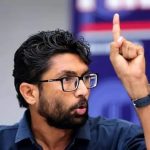