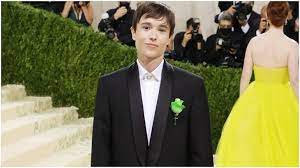 The Umbrella Academy actor Elliot Page made his first red carpet appearance since coming out as a transgender person. He showed up wearing a black suit at the MET Gala 2021.

The MET Gala happens to be one of the most exciting events of the year. Celebrities put their best fashion foot forward while also adhering to the year’s theme. Elliot Page, who came out as a transgender person in December, was also seen at the Metropolitan Museum of Art in New York. This was his first appearance since his announcement. Elliot looked dapper in his black Balenciaga suit on the red carpet.

Elliot Page was formerly known as Ellen Page. Back in December, he came out as transgender by putting out a statement on social media. The announcement was widely celebrated and so is his look for the MET Gala 2021. He hit the red carpet looking like million dollars in a black Balenciaga suit. Elliot accessorised his ensemble with a green rose.

Elliot Page fans can’t keep calm and are showering love upon the actor on social media. “Hopped back to New York for a minute to get Elliott ready to hit the red carpet at the MET Gala. My heart is full. Thank you Elliot for having me be part of this special day (sic),” wrote one. “Just look at this handsome man. have a nice day (sic),” said another.

Elliot Page has worked to bring the lives of LGBTQ characters to the screen. He starred and produced the 2015 film Freeheld, where he played the partner of a dying New Jersey police detective who had been denied pension benefits. 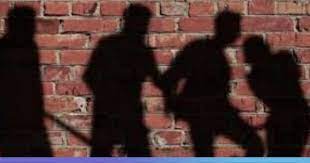 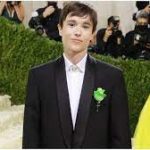