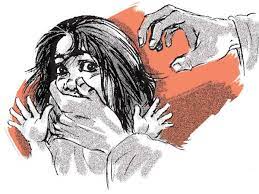 Additional Commissioner of Police, Law, and Order, Anand Prakash Tiwari, said the victim’s father alleged that the accused had been physically exploiting the girl for several months and pressuring her to adopt Islam. Forensic experts have been called in to collect nail and hair samples of the accused of DNA profiling to strengthen the case.

The accused was allegedly caught in an objectionable condition with the girl three days ago. A senior official said he threatened her brother not to report the incident to the police. After getting news about the incident, Bajrang Dal members gheraoed the Barra police station.

Note: This news piece was originally published in outlookindia.com and used purely for non-profit/non-commercial purposes exclusively for Human Rights. 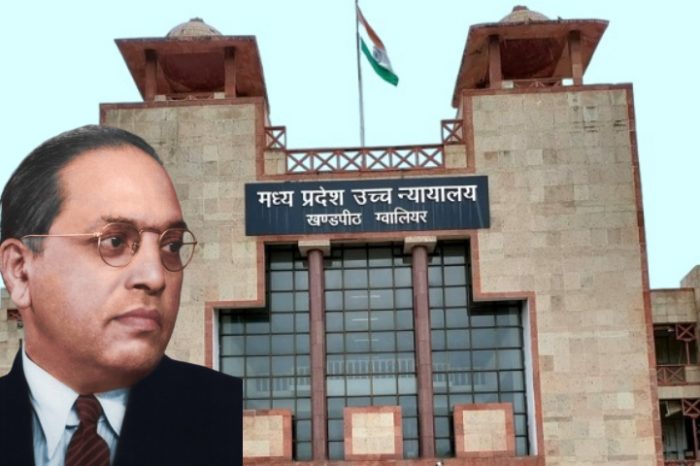 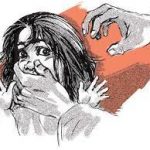