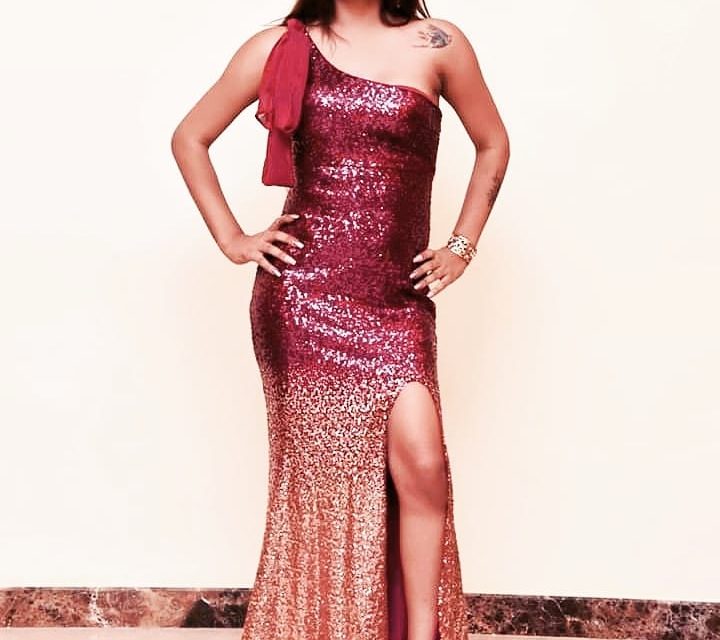 In a country where transgender people are heavily discriminated against, are mocked, and at large segregated from the rest of the society, Archie Singh, a 22-year-old transwoman from Delhi, has managed to defy all barriers and pave the way to fame, success, and respect.

According to News18, Archie Singh is representing India in Miss International Trans 2021 taking place in Colombia.

Archie Singh received full support from her family when she came out to them as trans at 17 years of age. However, it was the rest of the society that gave her a hard time.

“Before my modelling career, I was doing social work. I was working to spread awareness in people about trans realities and trying to break the stigma about us. Modelling just gave me a platform to do that and more,” she said.

Despite a gender-reassignment surgery, fully transforming into a woman, and having government IDs which recognise her as a woman, Archie faced discrimination while looking for modelling opportunities. She was told by different modelling agencies that she isn’t a “real woman”.

“They didn’t listen. They wanted a ‘woman who wasn’t trans’, but didn’t want to say that,” she said.

She added, “I never got rejected because of my skill or my looks. It was because I was trans.”

Despite facing such barriers, Archie went on to win Miss Trans India, became the face of a brand, and walked as the show stopper for various fashion shows.

But since the stigma still persists, she hopes that being a part of an international platform will give her the means to spread awareness and start a conversation about trans people. 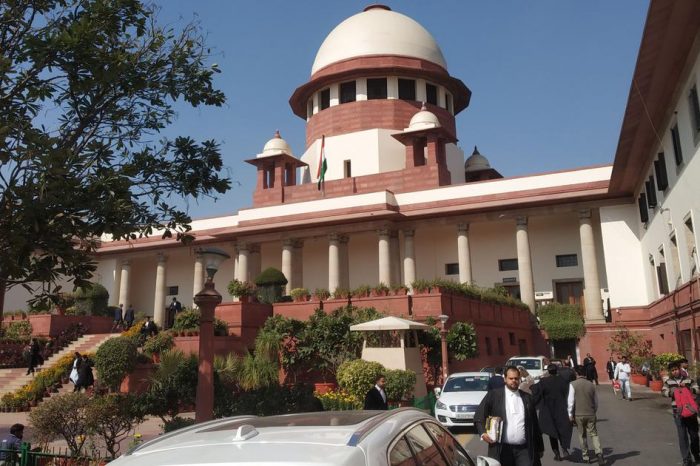 SC refuses to stay anti-conversion law, issues notices to UP and Uttarakhand 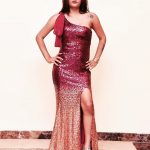