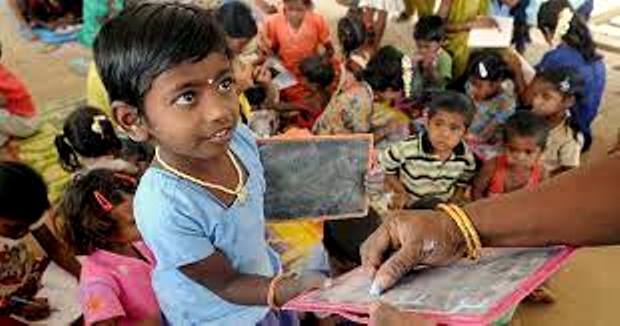 At a time when migrant children are transitioning their education through a difficult phase, the education policy discussions were primarily on providing digital accessibility. However, non-coordinated and unplanned efforts altogether avoided the discussions on the medium of instruction (MoI) that critically affects the learning of migrant children.

To study the concerns relating to the education of the interstate migrant community, the author conducted primary research on 31 interstate migrant families consisting of 73 children in the Ernakulam district of Kerala. The following observations are from the inference of the above study.

In the sample population, families had scheduled languages such as Bengali, Tamil and Hindi and non-scheduled languages such as Marwari and Bhojpuri as their mother tongue. National Education Policy 2020 articulates that “wherever possible the medium of instruction in schools until Grade 5, but preferably till Grade 8 and beyond, will be the home language/mother tongue/local language/regional language… All efforts will be made early on to ensure that any gaps that exist between the language spoken by the child and the medium of teaching are bridged”.

Among the government and aided primary schools covered for the study, English and Malayalam were the MoI. So far, the state of Kerala has not ensured the education for migrant children in their mother tongue. The state neither has ensured linguistic capabilities in teacher appointments in migrant children enrolled schools nor has the state provided multilingual training to teachers. Though the teachers observe the language barrier as the most serious issue, they have not yet requested multilingual training.

But as a sign of hope, the Ernakulam district administration addressing the above concerns is executing a Project Roshni for the education of migrant children. Multilingual volunteers appointed in the project can comprehend and speak in Malayalam and the major regional language of the children such as Hindi, Bengali and Tamil. Some of the volunteers are migrants whereby being better equipped to assist the migrant children. But, in some schools, the number of mother tongues of children is going up to half a dozen, making mother tongue-based classroom execution a challenging task.

Though officially majority of the children are enrolled in schools with English as the MoI, the reality is that the classroom interactions are predominantly in Malayalam. This indicates that no matter what the official MoI is in the school, migrant children need to be equipped with adequate Malayalam linguistic ability. Looking into the Malayalam proficiency of the migrant community, among the fathers, 68% can comprehend, 18% can read and write, and 57% can speak Malayalam.

Among the mothers, due to their relatively lesser exposure outside the home, only 42% can comprehend, 10% can read and write, and 35% can speak Malayalam. With migrant children born here to those who have migrated here in their 9th standard, their Malayalam proficiency is of varying degrees showing the magnitude of the situation. Among the children, 79% can comprehend and speak, and 64% can read and write Malayalam.

Though most children are better equipped in Malayalam than their parents, they still face difficulty in comprehending classroom interactions as they have varied learning paces. Migrant children fundamentally face three challenges on a linguistic basis. One, no age-appropriate language bridge courses are being provided to them based on their learning level. Two, as parents are not proficient in Malayalam, children have nobody to get help from home.

Amid pandemic, when primary education is being run online, it is vital to listen to migrant community on what urgently needs to be done

Many migrant children mentioned that though their fathers are relatively better equipped in Malayalam than their mothers, but are not assisting them. Third, due to poor Malayalam linguistic ability, 32% of the migrant children are forced to enrol in a lower grade not age-appropriate.

Among them, some are late enrolled, and some are forced to repeat the same grade which they finished in their native state on the instruction of either parent or teacher. Such ill practices of not following age-appropriate enrolment often lead to the dropout of children before completing their secondary education. It is often pushing to child labour and child marriage.

Further, even children preferred Malayalam just to be a Malayali as 25% of children remarked that they face discrimination from their peers, calling their linguistic identities such as Bengali kutty or Bhai kutty. Among the children who favoured English, they mentioned that learning Malayalam is difficult as there is nobody to support them back at home. An observation from the field was that among the families with two or more children, elder ones preferred Malayalam, and younger ones preferred English, indicating the evolution they are undergoing, be it academic or social.

Among the 43 parents who responded, 60% favoured English, 20% favoured mother tongue, and 11% favoured Malayalam as their preferred MoI. The majority prefer English by commenting that as they are migrants and as often they are forced to migrate to newer destinations, only English will be of any help to children’s future. Some mothers even commented that they could assist children as at least they know the English alphabet.

About 74% of parents remarked that no matter what the formal MoI in school is, as children are pushed to learn Malayalam, it is essential to establish a bridge course in Malayalam based on their age and learning level. Further, as mothers have a prime role in assisting children, they commented on the need to strengthen Changathy, the existing literacy programme for the migrant community in Kerala.

Amid this pandemic, when primary education is still being run online, it is vital to listen to the migrant community on what urgently needs to be done. Migrant parents observed that as over an academic year has gone virtually, children had lost their linguistic skills in Malayalam as they have no platforms to practice it.

Reading it along with the fact that parents are poorly skilled to help children, till physical classes restart, mother tongue-based classes should be ensured in their localities with the collaboration of linguistic and academic experts. Further, as schools resume, adequate multilingual teaching ability of teachers need to be ensured. Finally, the state of Kerala needs to scale up project Roshni to the rest of the districts.

Here the adequate representation of educated migrant members should be ensured, as scholars have observed that a shared demographic background decreases the cultural distance between migrants and the school. 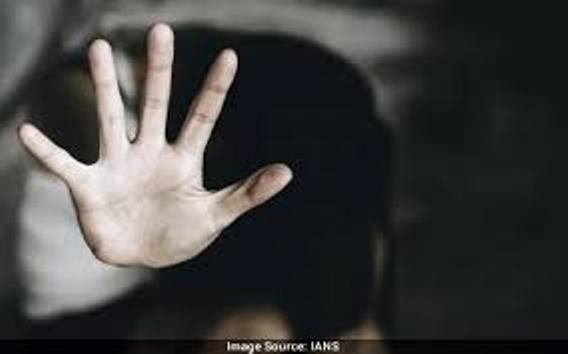 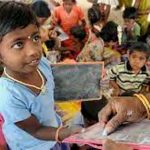