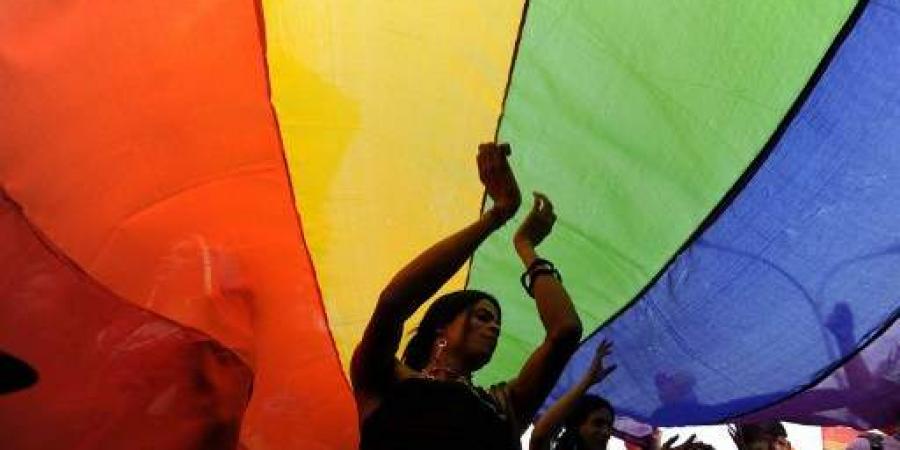 They were speaking at a webinar “Covid-19 and Beyond: LGBTI in the Media” organised by the High Commission of  India in association with India Writes Network.

NEW DELHI: The Covid-19 pandemic has worsened the discrimination being faced by the LGBTQ community in India, experts working for the welfare of queer people said on Friday. Activists, journalists and gender experts emphasised on the need to have a greater representation from the community in the media. They were speaking at a webinar “Covid-19 and Beyond: LGBTI in the Media” organised by the High Commission of  India in association with India Writes Network.

Deputy High Commissioner of Canada to India Deirdre Kent said the media can play a key role in ensuring equal rights for all and Canada is committed to improving the rights of LGBTI community, not just in Canada but across the world, and to combat all acts of violence that are targeting the community.

CEO of India Writes Network Manish Chand said many members of the community were reduced to utter penury and starvation. Rights activist and actor Rudrani Chhetri, who identifies herself as a transgender woman, stressed upon the urgency to highlight issues being faced by the community but lamented that the community was “totally neglected” by the media during the pandemic.

“I worked with the community. These people had nowhere to go. I have seen people losing hope and 1-2 even committed suicide,” Chhetri said. Former journalist and communications consultant Sharif Rangnekar said the press is largely driven by high caste people and that this is reflected in the way the press looks at people. “There are sensitive journalists but there aren’t enough who are aware. The press doesn’t really understand the diversity within our community and that’s problematic,” Rangnekar said. 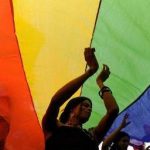