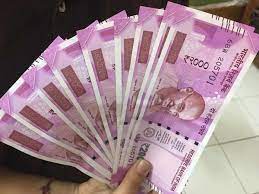 Hyderabad: In yet another incident of funds from government schemes being transferred to non-beneficiaries, an employee of a hospital received Dalit Bandhu amount in his account and refused to refund it.

The incident is related to the Lotus Children’s hospital located in Lakdikapul area. The officials of SBI bank, Rangareddy collectorate realised their mistake and contacted the account holders in order to retrieve the amount from each of them.

The officials successfully retrieved the amount from 14 of the employees after explaining to them that the transaction was a mistake on the bank’s part. However, one of the employees identified as M Krishna, a technician who received an amount of Rs 9.90 lakh refused to transfer the amount back to the bank.

After failing to persuade Krishna to return the amount, the bank approached Saifabad police where a case was registered based on the complaint. It is to be noted that on April 26 the bank transferred an amount of Rs 7.44 crore deposit of Dalit Bandhu Scheme from Rangareddy SC Service Co-Operative Development account.

However there were as many as 15 wrong transactions while transferring the amount. The bank then informed the police that the amount was retrieved from all the accounts except one. The Sqaifabad police are investigating the case. 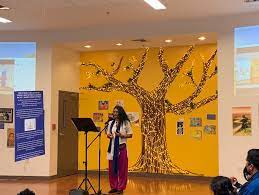 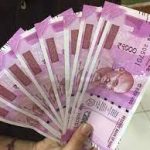