According to case details, the man allegedly raped the 14-year-old Dalit girl after she put up resistance against his bid to sell her off to a brothel.

Mathura: A 14-year-old girl, belonging to the Dalit community, was allegedly sexually assaulted by a man, reportedly after she put up resistance against his bid to force her into flesh trade. Following a complaint by the teenager’s mother, a case was registered, but no arrest has been recorded so far.

As per reports, the teenage girl’s neighbour and two others kidnapped her from Kosi Kalan area in Uttar Pradesh’s Mathura. She was taken to Delhi, where she was allegedly sexually assaulted by a man who allegedly wanted to sell her off to a brothel for Rs 3 lakh, but she resisted him. Her mother, meanwhile, lodged a complaint, following which the police rescued her from a petrol pump in the national capital, according to a report published by The Times of India.

The police, initially, registered a case against the four accused under Sections 120-B (criminal conspiracy), 366 (abducting or inducing a woman to compel her to marry and sections 363 (kidnapping) of the Indian Penal Code. On Tuesday, the statement of the minor was recorded in the presence of a magistrate. After this, IPC Section 376 (rape) and relevant charges under the Protection of Children from Sexual Offences Act and the Scheduled Castes and Scheduled Tribes (Prevention of Atrocities) Act were also slapped on the accused. So far, nobody has been arrested, the report stated.

This comes days after a six-year-old girl was allegedly raped by a 26-year-old man in Bijnor district. The accused, identified as Shahbaz, committed the crime when the minor was on her way to school. He allegedly lured her to a dilapidated building and sexually assaulted her. The survivor later returned home and told her parents about the incident, following which a case was registered and the accused was arrested.

Note: This news piece was originally published in timesnownews.com and used purely for non-profit/non-commercial purposes exclusively for Human Rights objectives 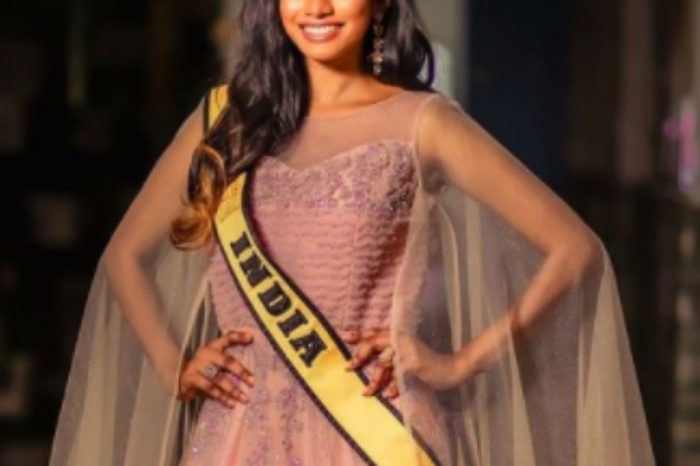 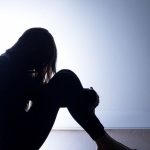