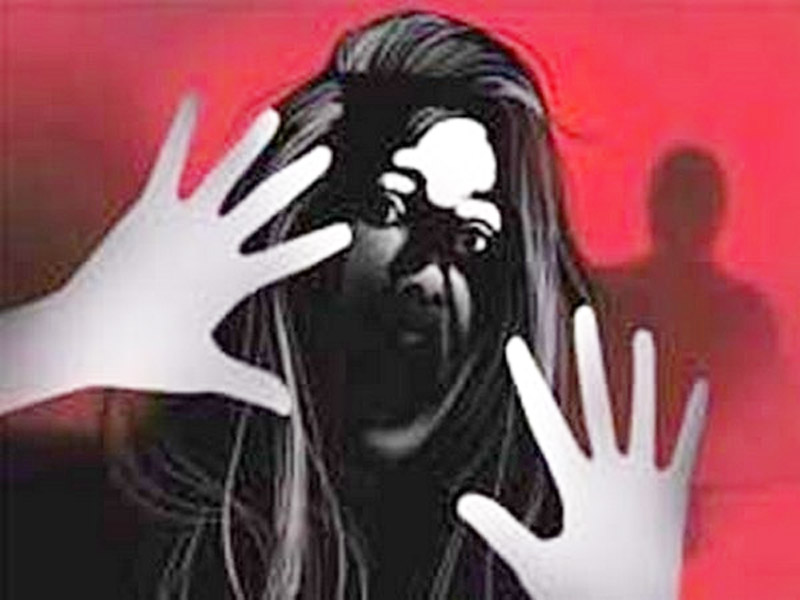 GONDA, Jan 9: A 26-year-old man has been booked for allegedly raping and impregnating a minor Dalit girl here, police said on Monday.

The incident came to light after a resident of Khodare police station area filed a complaint on Sunday alleging that his daughter was raped by one Tassavur, Additional Superintendent of Police Shivraj said.

According to the complainant, the accused had been raping his 16-year-old daughter by threatening to upload her objectionable video on social media, he said.

The minor’s father moved to the police when he got to know that his daughter was pregnant, he said.

When the accused’s family got to know about the complaint, they allegedly hurled casteist remarks at the minor’s father and threatened to kill him, the ASP said.

A case has been registered against Tassavur under sections of the Indian Penal Code, Protection of Children from Sexual Offences (POCSO) Act and SC/ST Act, police said.

The girl has been sent for medical examination, and efforts are on to nab the accused, they said. (PTI)

Note: This news piece was originally published in dailyexcelsior.com and used purely for non-profit/non-commercial purposes exclusively for Human Rights 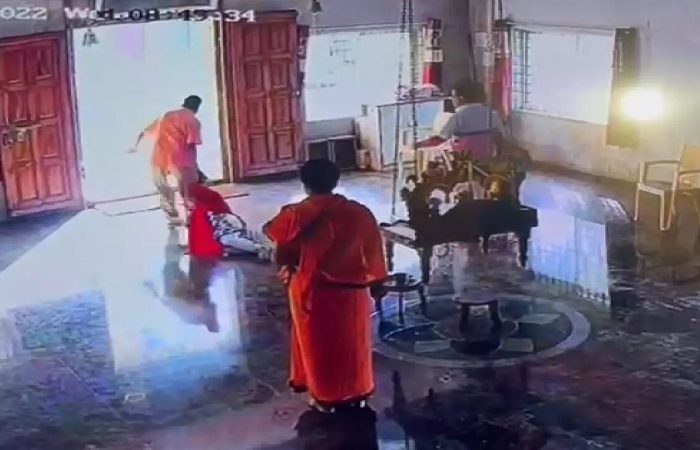 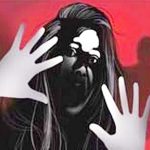