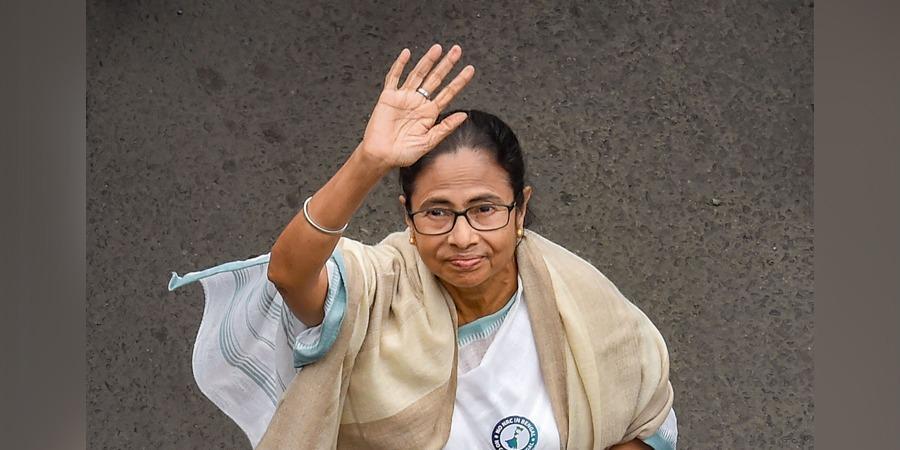 The saffron party also paid the price for fielding as many as 148 Trinamool turncoats, including 18 MLAs. This ended up resulting in two things that paved the way for their crushing defeat.

NEW DELHI/KOLKATA: Soon after West Bengal chief minister Mamata Banerjee injured her left foot in Nandigram, allegedly at the hands of the Bharatiya Janata Party, she often referred to herself as a wounded Bengal tiger.

Ranged against her was the combined might of Prime Minister Narendra Modi, home minister Amit Shah, BJP chief JP Nadda and the seemingly unstoppable BJP election juggernaut. But in the end, it was the saffron party that was left to licks its wounds as Mamata won the election ‘khela’ of the decade at a canter.

The Trinamool Congress sealed a bigger mandate than in 2016 in the state. The BJP, its principal rival, was way behind with less than even 100 seats and far short of its projected tally of 200.

The election results were also a reversal of the 2019 Lok Sabha election results, where when translated into assembly seats, the BJP was ahead in 121. These results had upped the BJP’s tail and it had hoped to build on it to mount a challenge this time around, especially after it made deep inroads into the Dalit-dominated Junglemahal area and north Bengal.

A prominent feature of the West Bengal elections was that it became a two-horse race between the Trinamool and the BJP, reducing the Left Front and the Congress as mere also-rans. The Left, which ruled the state for 34 years before Mamata’s advent, and the Congress failed to open their accounts.

Their candidates fell like nine pins even in their strongholds of Murshidabad, Malda, North Dinajpur and South Dinajpur, comprising 49 seats. The Trinamool secured leads in 38 seats mainly because of the consolidation of the minority voters, who are a deciding factor in the region.

The traditional minority vote bank of the Congress and the Left in the four districts shifted its loyalty to the ruling party because of the BJP’s Hindutva rhetoric.

The saffron party also paid the price for fielding as many as 148 Trinamool turncoats, including 18 MLAs.

This had resulted in two things: one, it put off many voters as they viewed the Trinamool leaders as highly corrupt.

“If the BJP had to field the same corrupt leaders then how is it different from the Trinamool” was the common refrain among the voters.

Second, the Trinamool turncoats angered many of the older saffron party workers, who had toiled against the ruling party and its corruption. This had even led to violence in the run-up to the elections.

The Trinamool also appeared to have successfully portrayed the BJP as a party of outsiders. Time and again Mamata had asked voters to choose between a local woman, meaning herself, and the Hindi-speaking leaders of the BJP.

Utter ruin for Congress and the Left Front

For the first time since Independence, the Left Front and Congress failed to secure victory in a single seat in West Bengal.

In 2016, Left had won 26 seats and Congress 44. Inspired by that, they again formed an alliance. Perhaps including the Indian Secular Front headed by a Muslim cleric made them unpopular with the voters.

The tally of both parties has come down to zero. Now, the Left Front has no representative in the Lok Sabha and the state Assembly. For a party that ruled Bengal for 36 years, this is one massive fall. 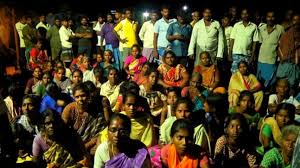 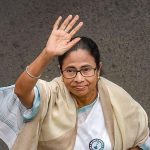